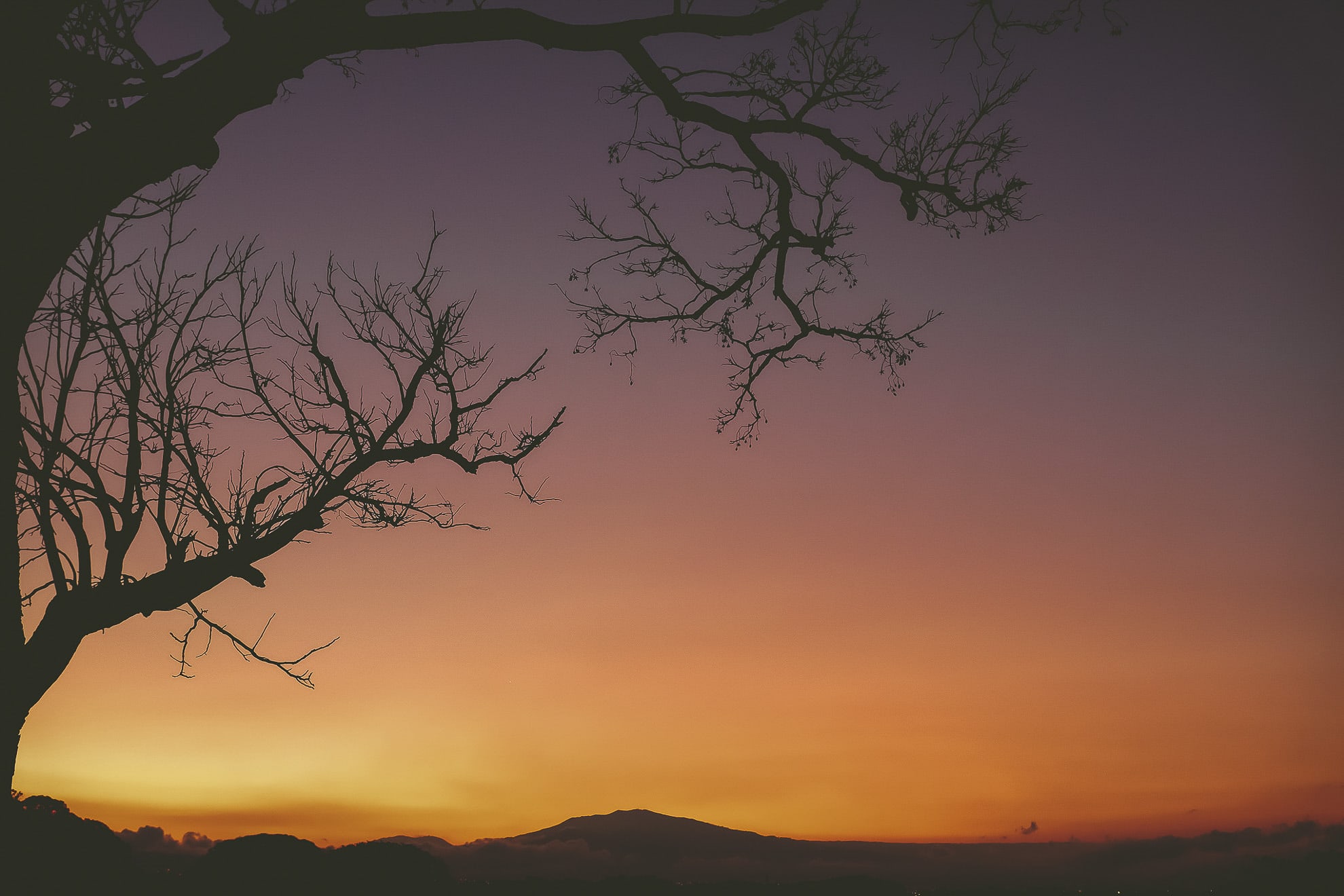 Costa Rica is a vibrant, beautiful, tropical country. It isn’t very big but somehow the country is still able to offer a surprising amount of climatic variety. The seasons in Costa Rica can be broken into two basic ones. The dry season, or summer as the locals call it, and the rainy season, or winter.  If you decide to hike to the highest point in Costa Rica, Cerro de la Muerte, during the coldest month of the year then you might need to pack a big coat but it’s still a tropical country and temperatures along the Pacific Coast never really drop that low so a light jacket will suffice. Let’s take a look at the three Pacific regions separately as each one is a bit different. 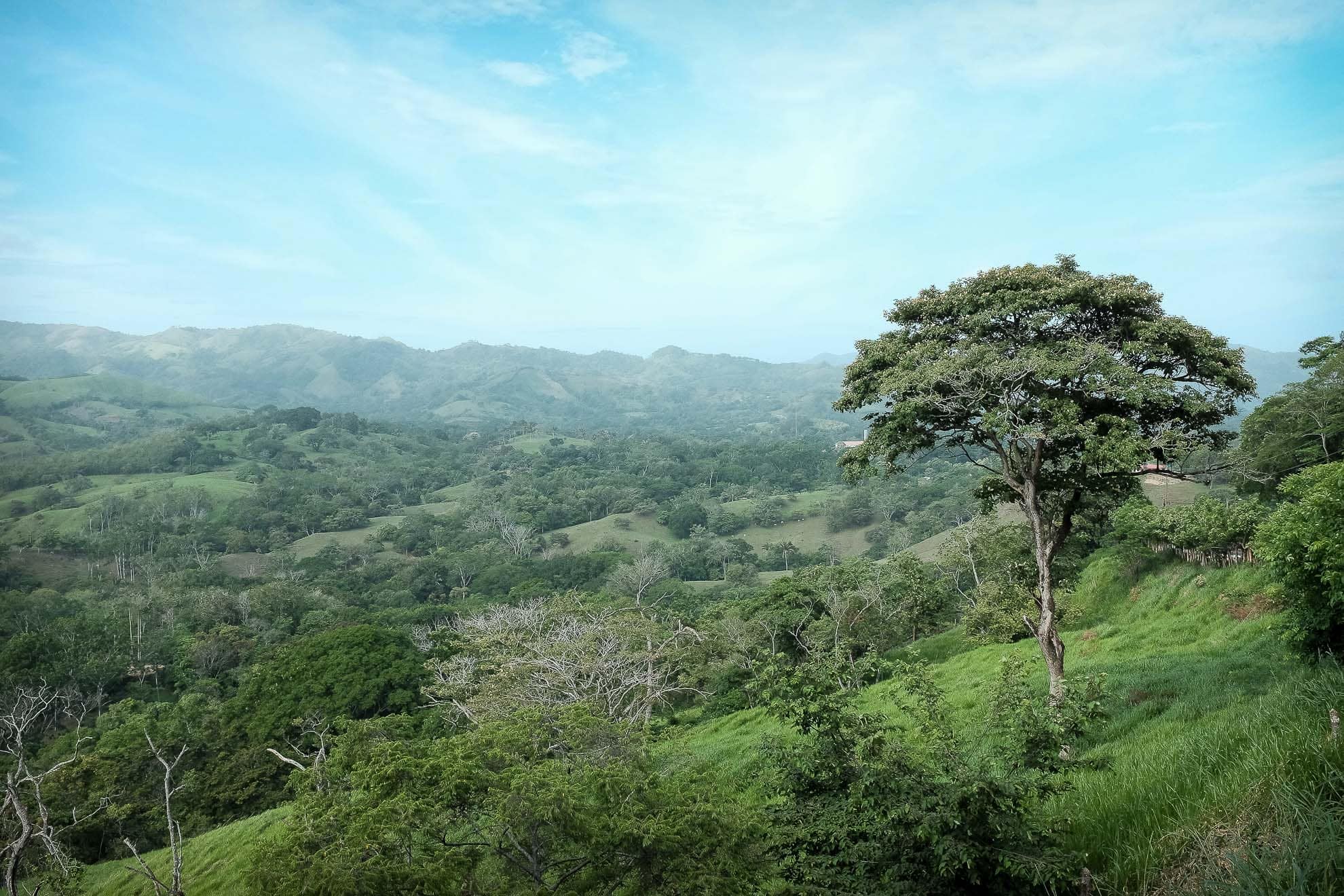 Guanacaste Province, located on the northern Pacific side of Costa Rica, is home to several tourist destinations including the popular Tamarindo and a myriad of incredibly beautiful beaches and cute accompanying beach towns. This area typically enjoys the driest weather–which is great for planning a sunny vacation surrounding your destination wedding but keep in mind that during the height of the dry season (February-April) the roads can get very dusty.

Temperatures in Guanacaste average around 82 degrees for the whole year but during the hottest month, April, the thermometer can creep up to 100 degrees. To give you an idea of the coolest temperatures you are likely to experience, at night between November and March it drops to an average of 66 degrees. As this area is the driest region of Costa Rica humidity isn’t too extreme here. It ranges between 60 – 65% during the dry season and 80-85% during the rainier months from May to October. 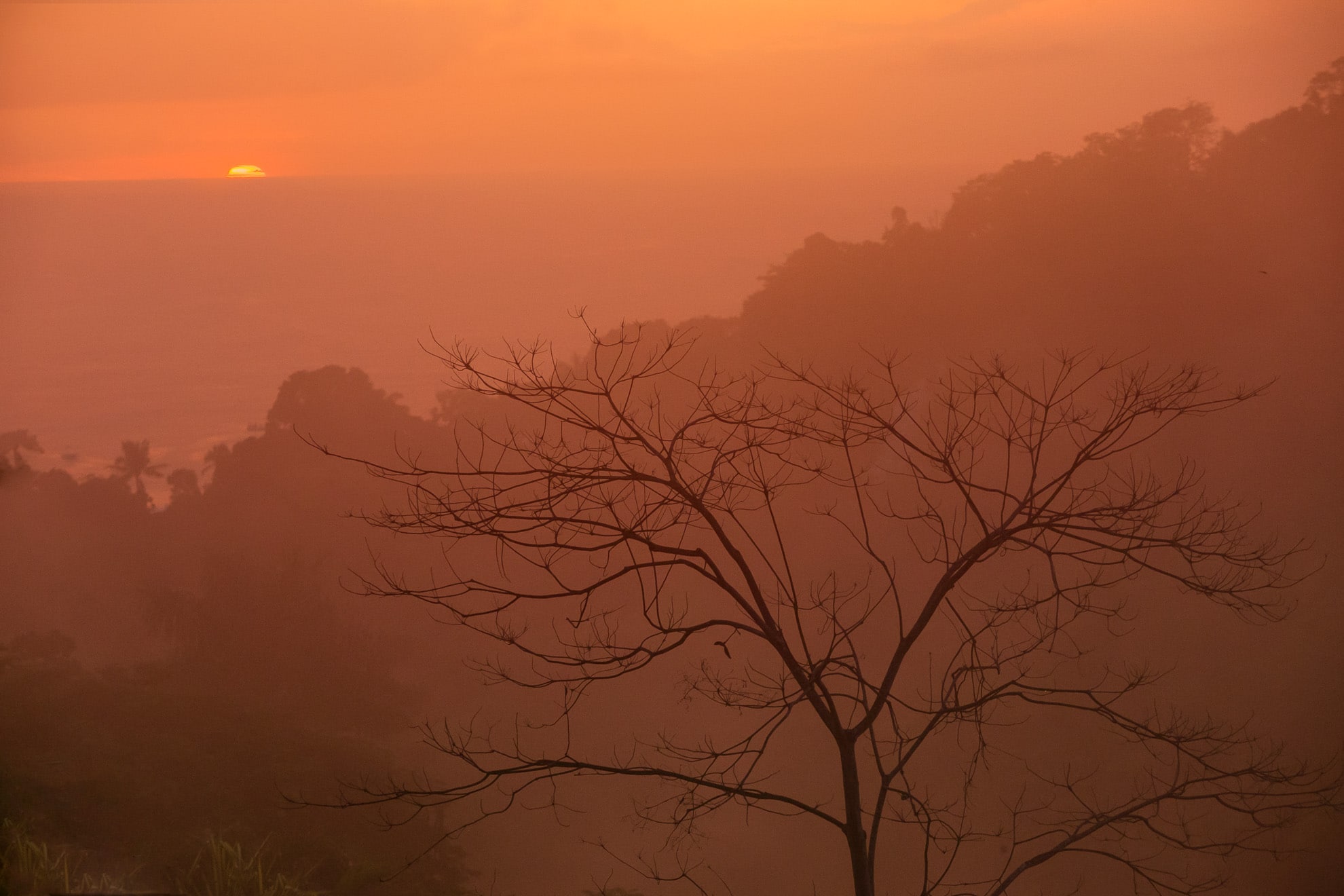 This region encompasses the port town of Puntarenas, the ever beautiful and popular tourist destination Manuel Antonio, and south to the trendy beach town of Dominical. This area generally stays consistently green and beautiful all year round but that’s because it gets lots of rain and has high humidity. The dry season extends from December to April and during this time you might only see an occasional passing shower. The coast is drier than the mountains which see almost twice as much rainfall each year. Great news if you are planning a beach wedding.

The rainy season lasts from May to November with October being the rainiest month. However, even throughout the rainy season there are liberal amounts of sunshine as the days typically dawn bright and clear and in the afternoons it clouds up and rains in the evenings. If you get lucky you might even get to see the most epic downpour of your life! Humidity holds pretty consistently around 85% so say hello to hydrated skin and added volume to your shiny locks. 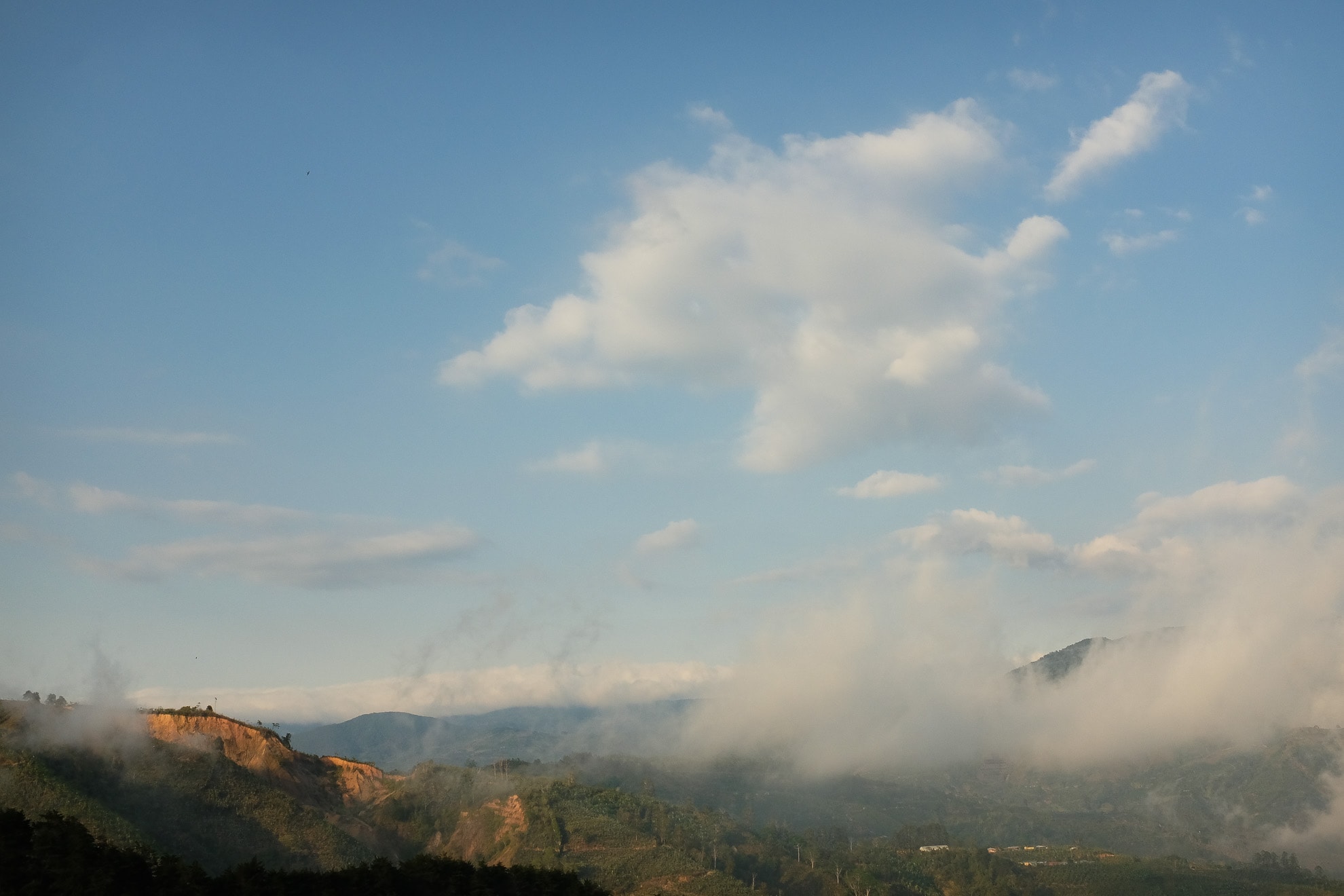 This area encompasses everything south of Dominical and includes the popular Corcovado National Park where you can see the greatest variety of wildlife in Costa Rica. The dry season is shortest in this area, lasting only from December to April, and the afternoon storms can be more epic and intense than farther north. This area in general is suited to the more rugged couple that wants a jaunt on the wild side and even the weather is no exception.

In short, whichever region you decide to visit just be sure to bring lots of light clothing, preferably quick drying. Of course for the ladies, itty bitty bikinis and cute flowy beach dresses are a must (it is your wedding after all). But also be sure to bring light pants and and maybe a long sleeve shirt if you plan to do any jungle excursions. Or bring bug spray. Don’t forget that jungles are full of little insects looking for a tasty snack. A light jacket for the evenings should do you well and light sleepwear (or better yet, your birthday suit!) to keep you comfortably cool for sleeping, although most hotels and resorts offer air conditioning if you need it.

If you come during one of the rainier months a sturdy umbrella would be a good idea so you don’t end up frantically dashing from the taxi to the restaurant and enjoying your romantic evening rather damp. If you plan to carry electronics like your phone or camera with you a waterproof bag or case would be an excellent idea. Also, sunscreen, stylish beach hats, sunglasses and other protective clothing is a must. The tropical sun is intense wherever you are in Costa Rica and you should plan accordingly so as not to spend your vacation nursing painful sunburns.

Want to learn about some gorgeous and romantic beaches near Manuel Antonio? Check out these wonderful secret beaches here!

Are you looking for an amazing wedding venue in Costa Rica?  Check out my resource article below for the best wedding venues.

Best Wedding Venues in Costa Rica
Thanks for Sharing! 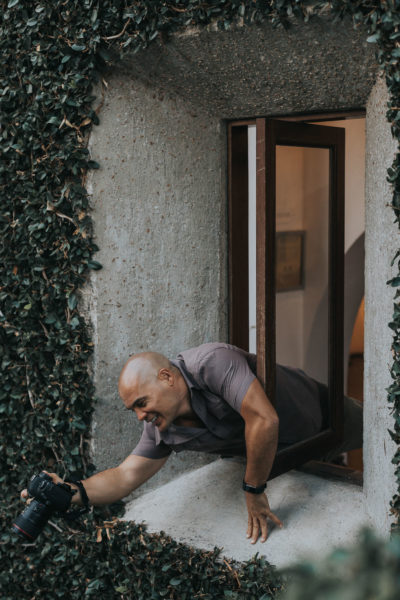