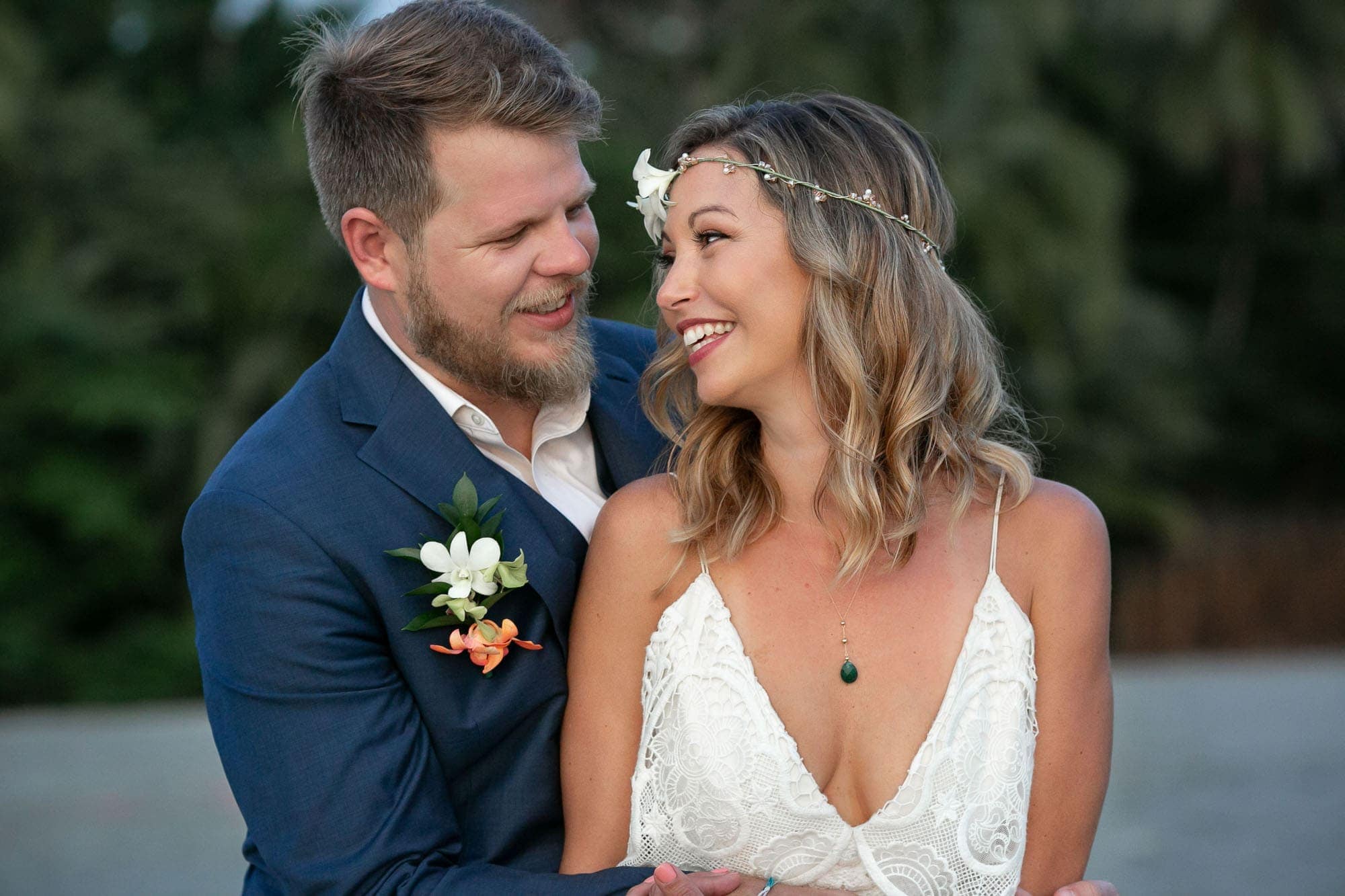 A Nice Break from a Busy Life

Erika and Chad are from Florida, and neither had ever been to Costa Rica. However, visiting CR has been on Erika’s bucket list for quite some time. After being with Erika for 3 years, Chad had also developed an affinity for playing in the water, living the beachy life, and enjoying nature.

They both had been crazy busy with their jobs for quite some time and were looking forward to getting away and taking some time to themselves. Making their wedding a part of their vacation seemed like the perfect way to do it.

Last, but certainly not least, Erika had lost both her parents just a few months before. They were into good vibes and Erika assures that they would have thought a wedding in Costa Rica would be totally awesome. To make the day a true family affair Chad’s sister was Erika’s matron of honor, her husband was the officiant, and their beautiful daughters were the flower girls!

Erika and Chad’s big day was such joyful wedding. As you’ll see from the photographs, the bride and groom are beaming with love and joy. Their spirit was infectious and all the guests had a wonderful time. 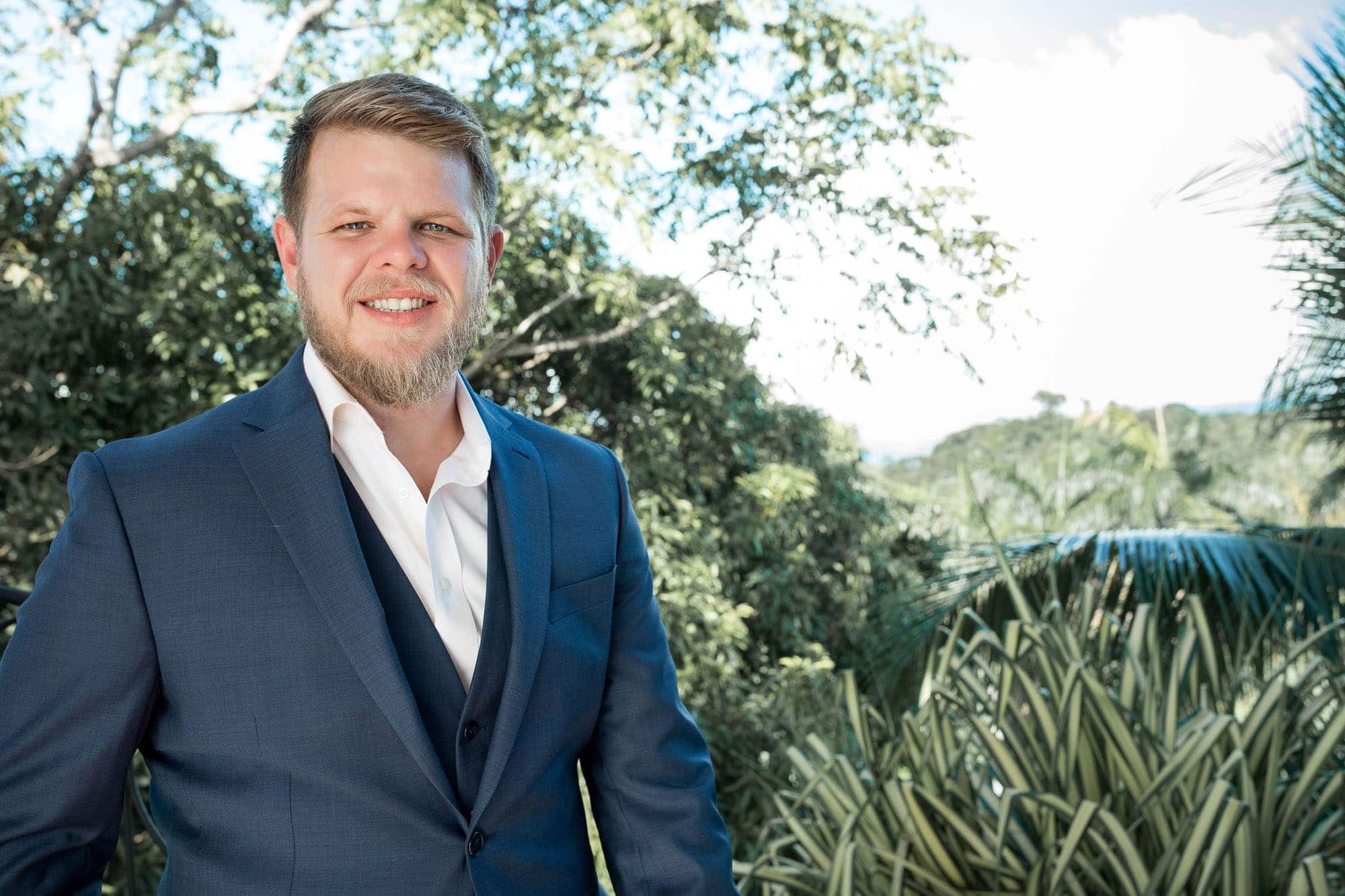 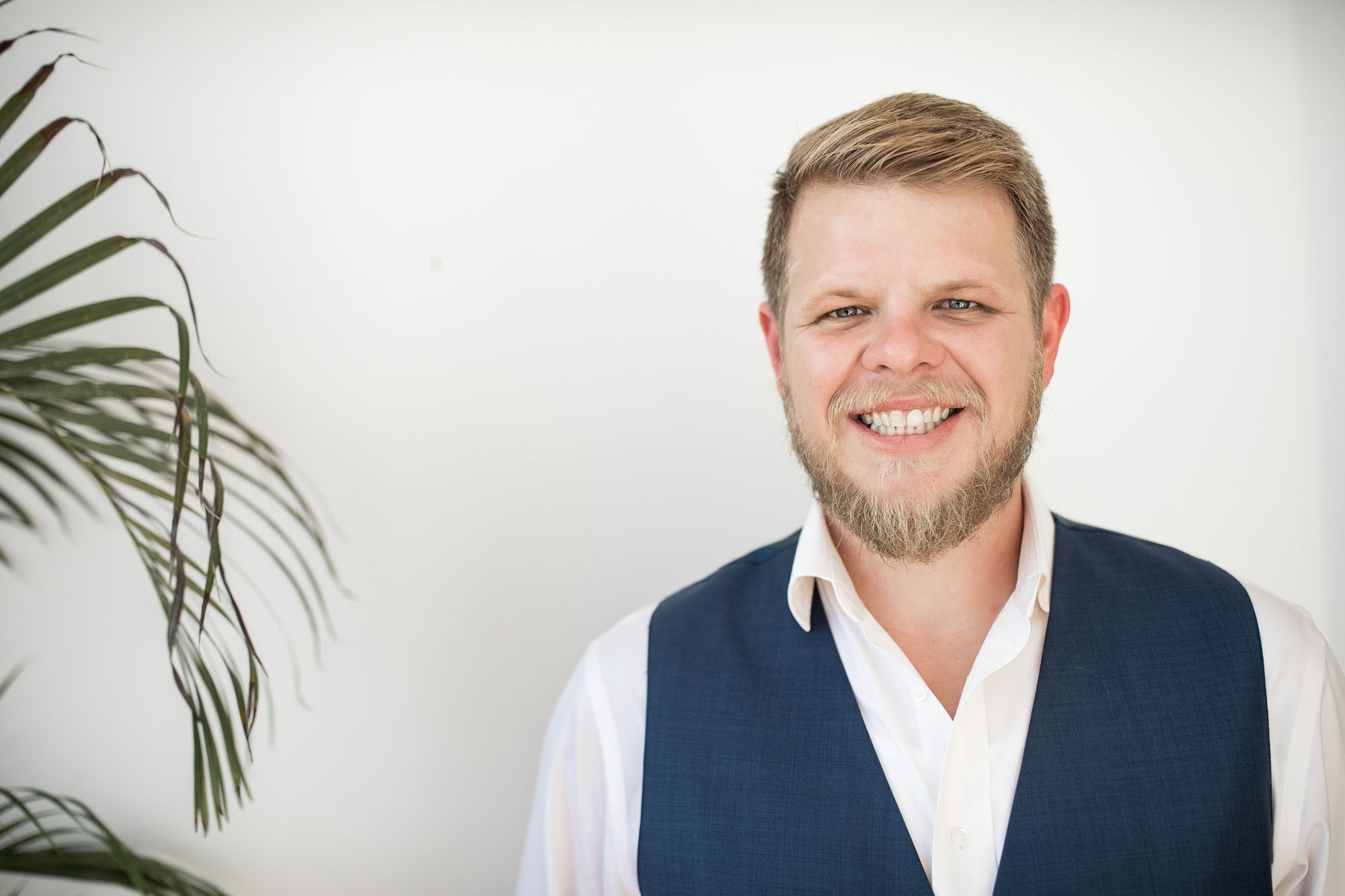 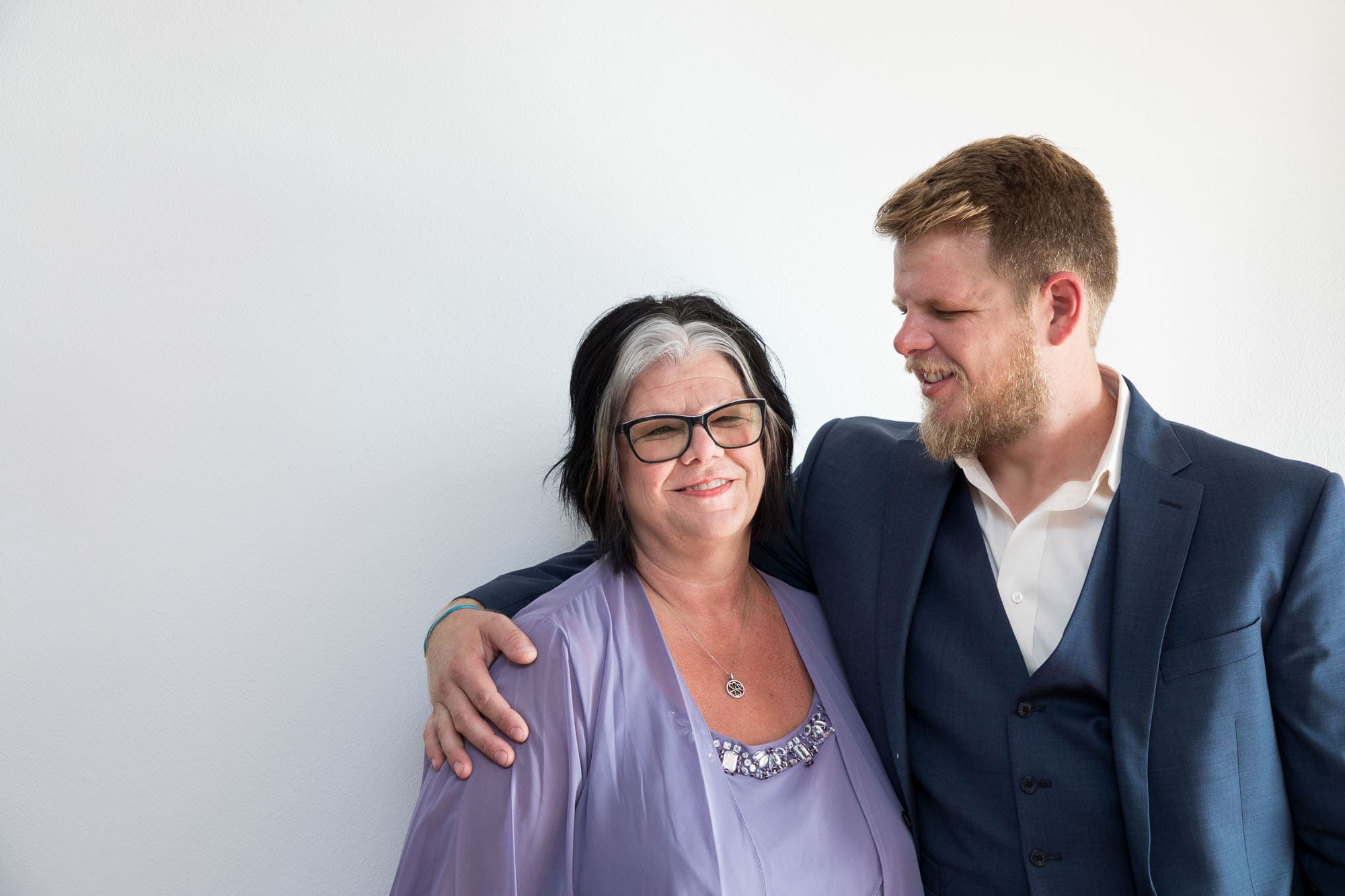 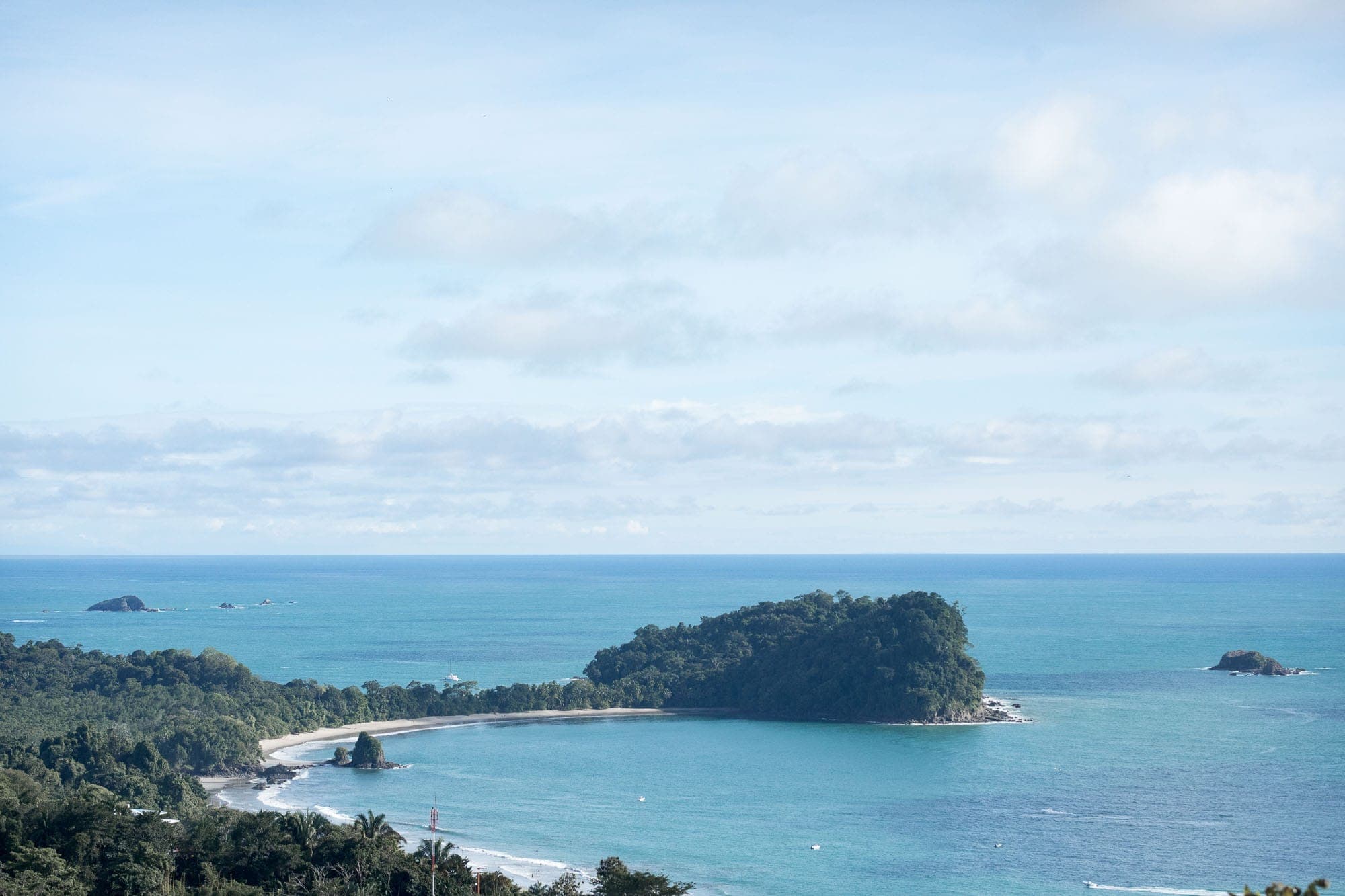 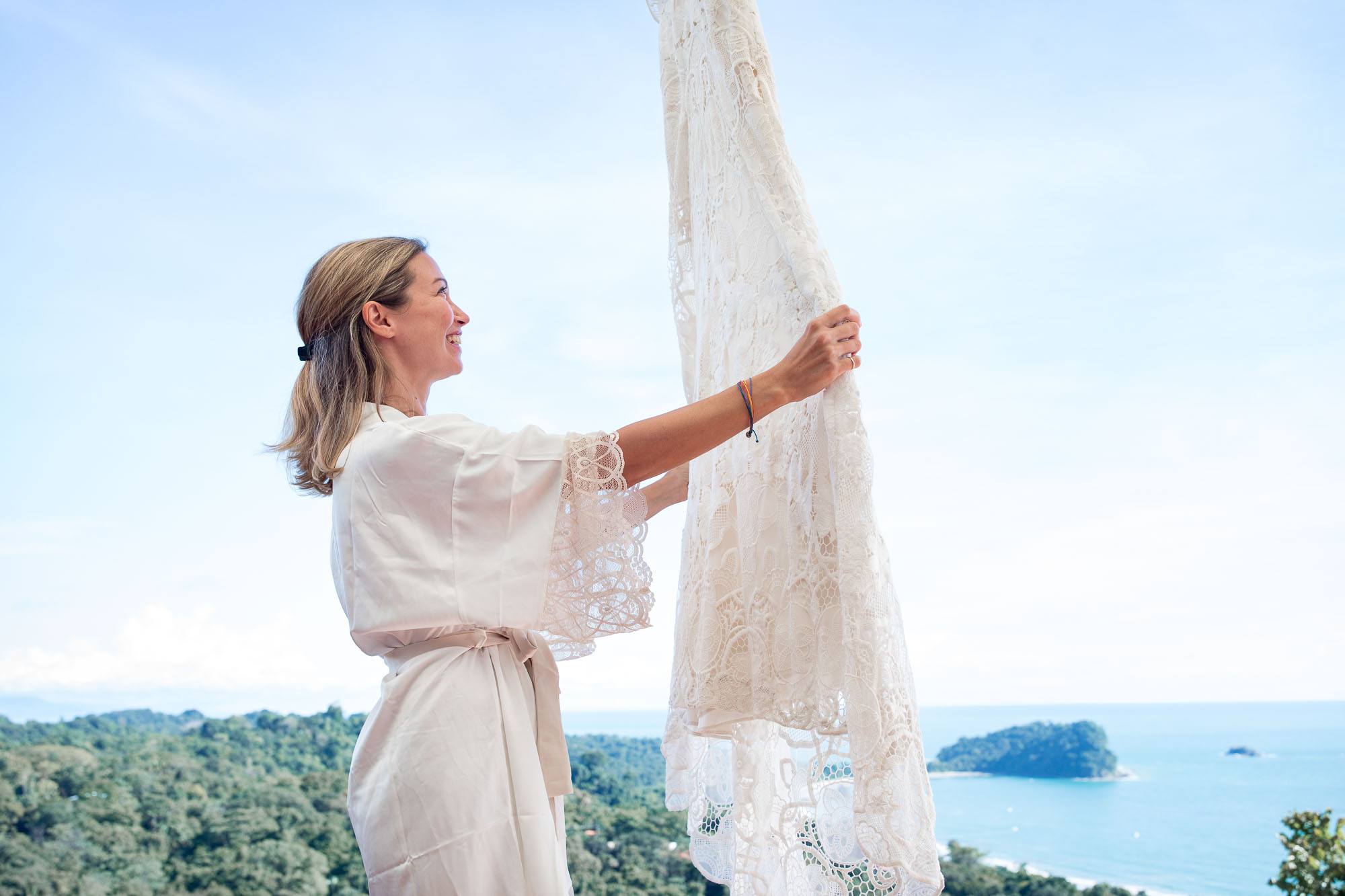 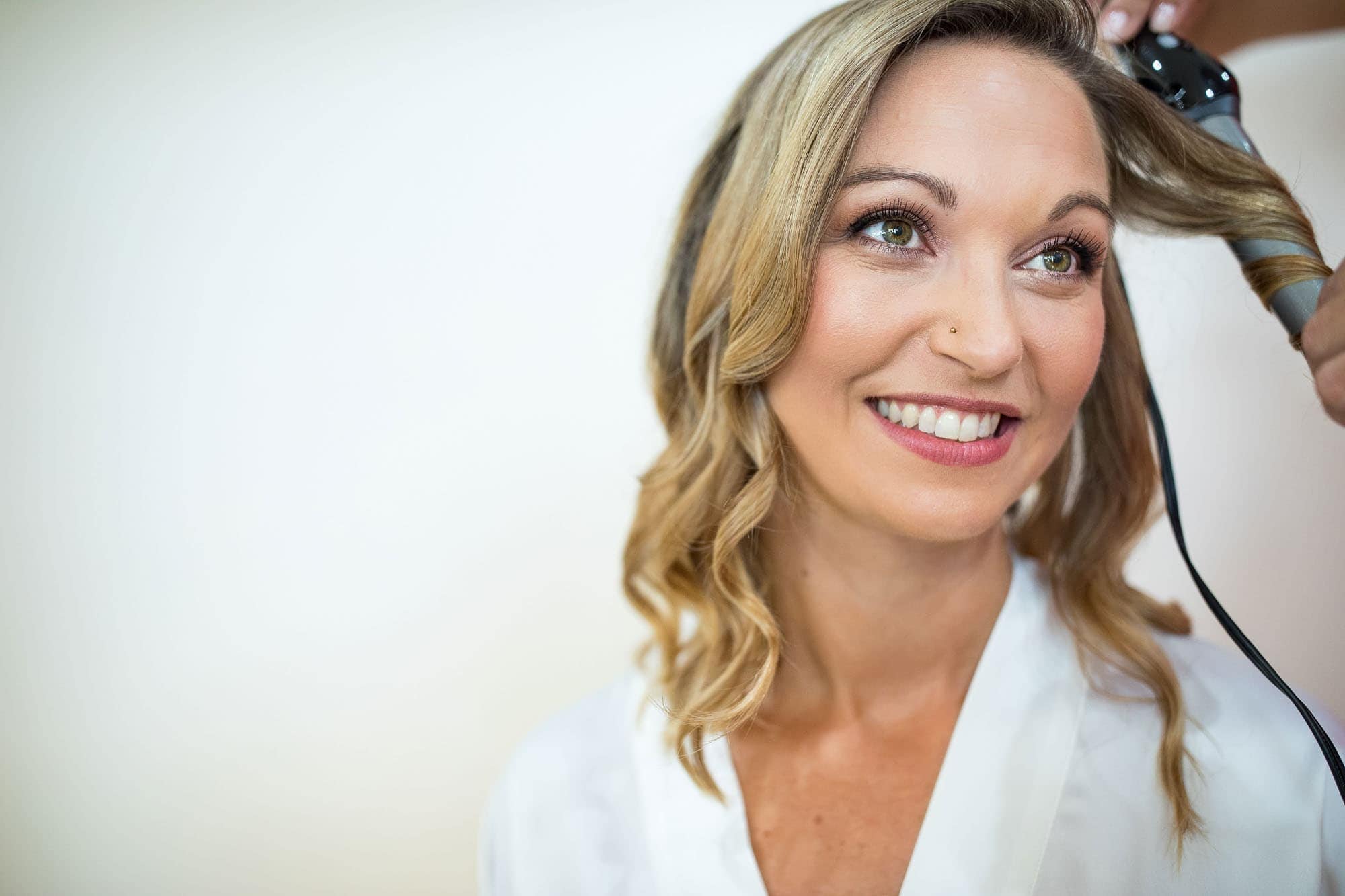 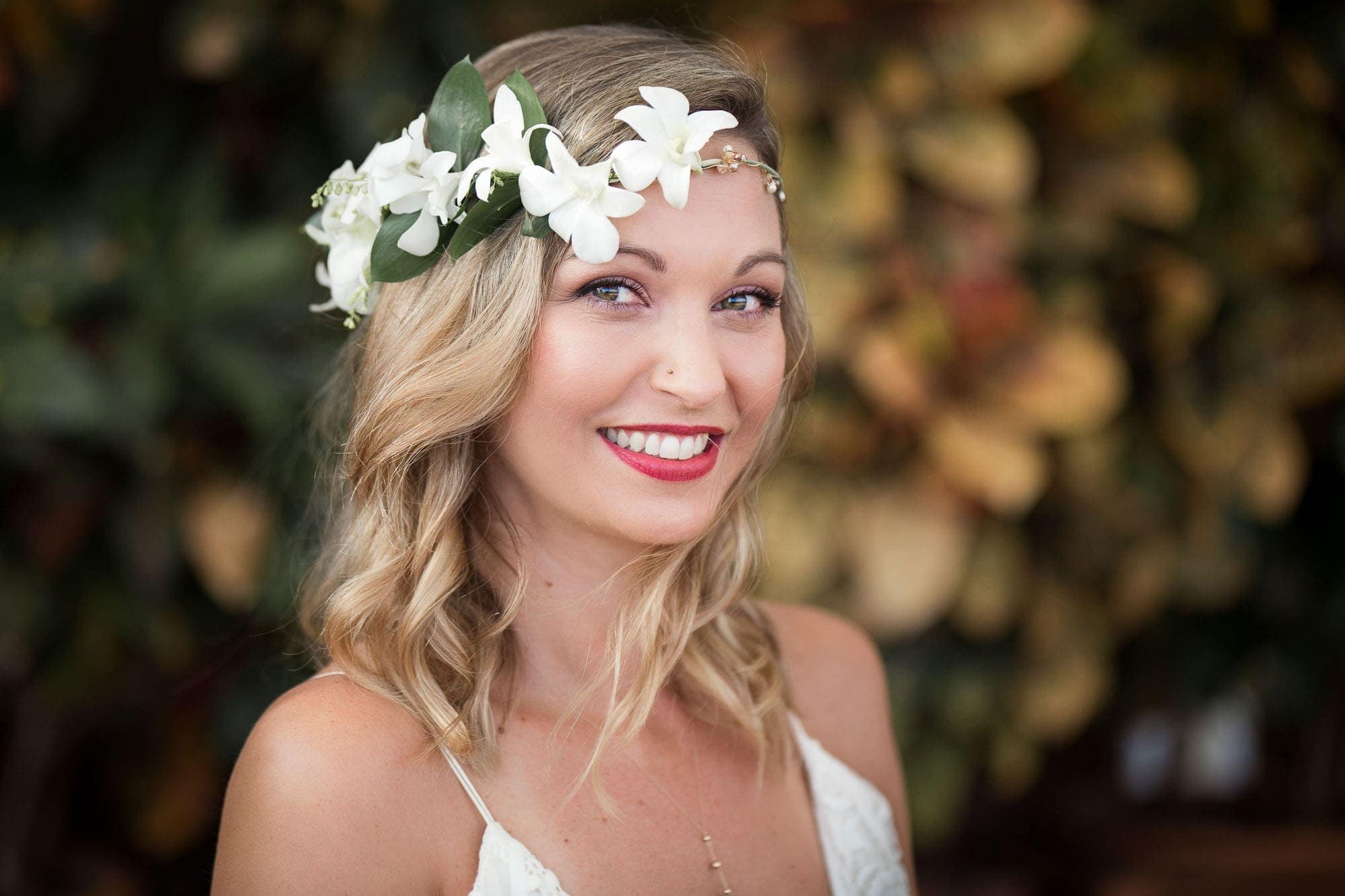 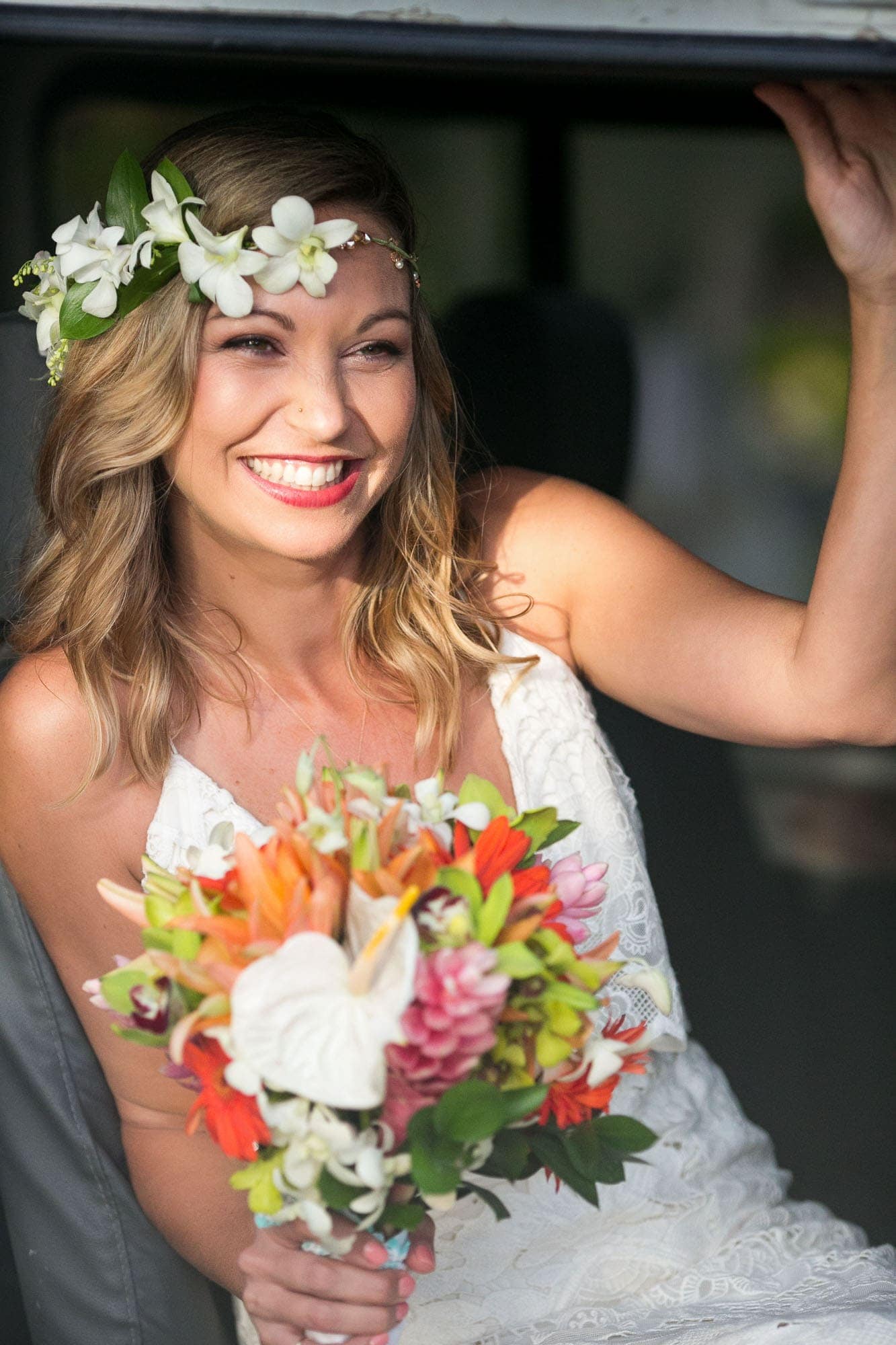 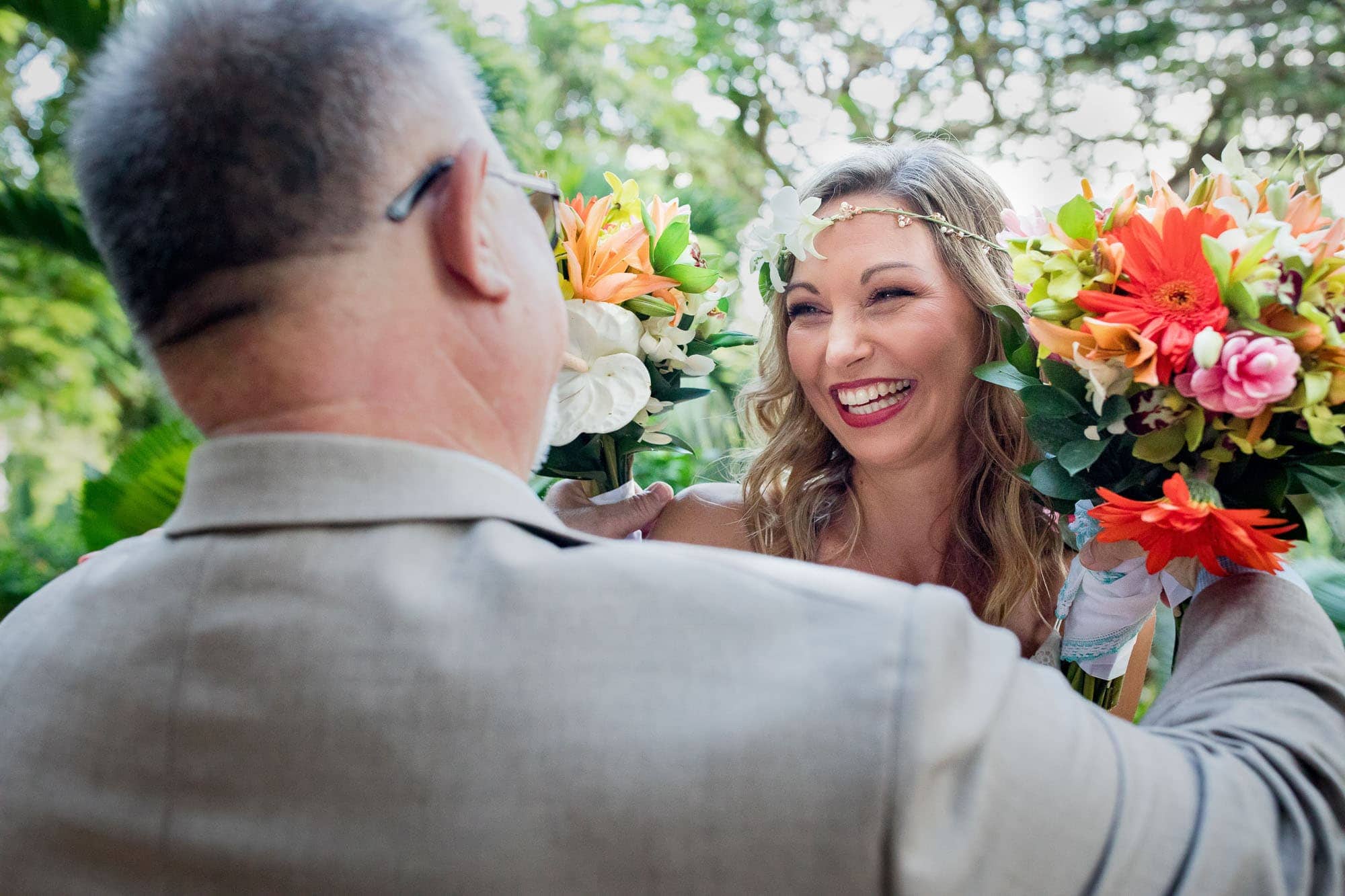 A Joyful Wedding on the Beach

Since Erika’s dad was not there to walk her down the aisle, her little sister stepped up with a big smile on her face. She got the double honor of also being Erika’s maid of honor.

The special bond they have with one another is really something to see, and I was glad we were able to capture it in the photos of them together.

Erika and Chad had their wedding at La Mariposa Hotel and held their reception there, while the ceremony took place on the beach. The ceremony was simple, yet poignant, and so very full of joy. To make it even more meaningful, Chad asked his dad to stand as his best man and his brother-in-law had the honor of officiating. 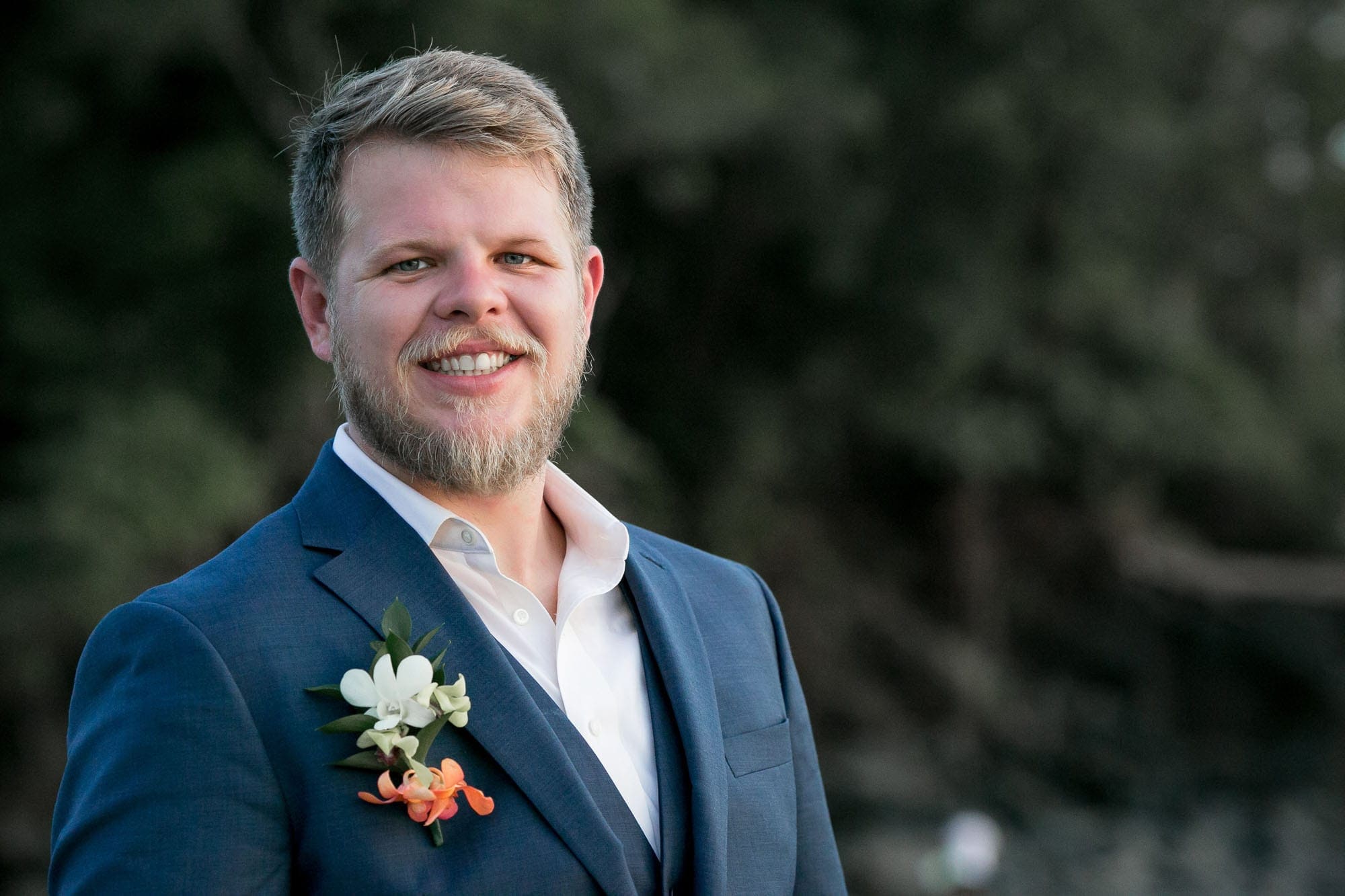 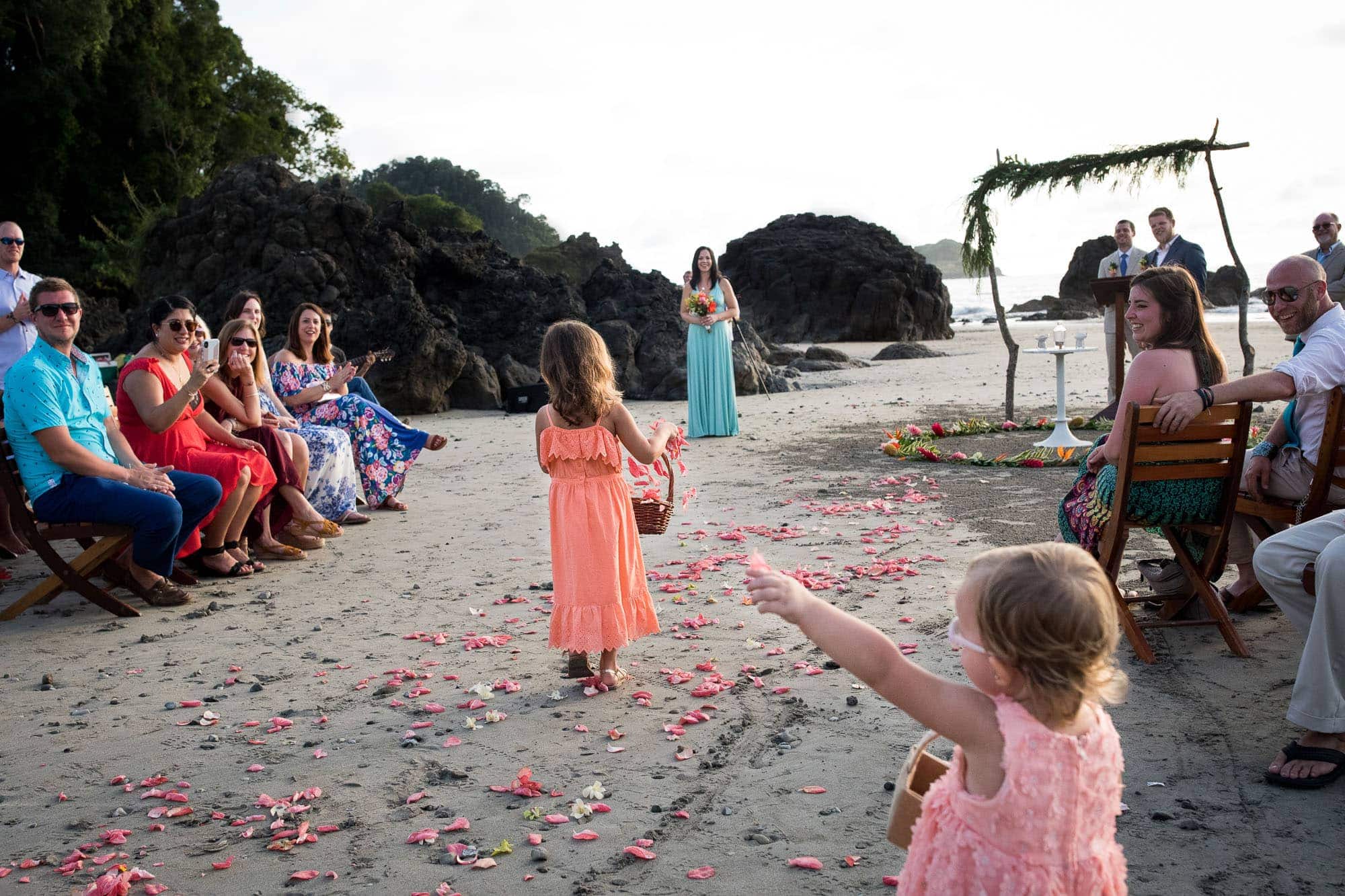 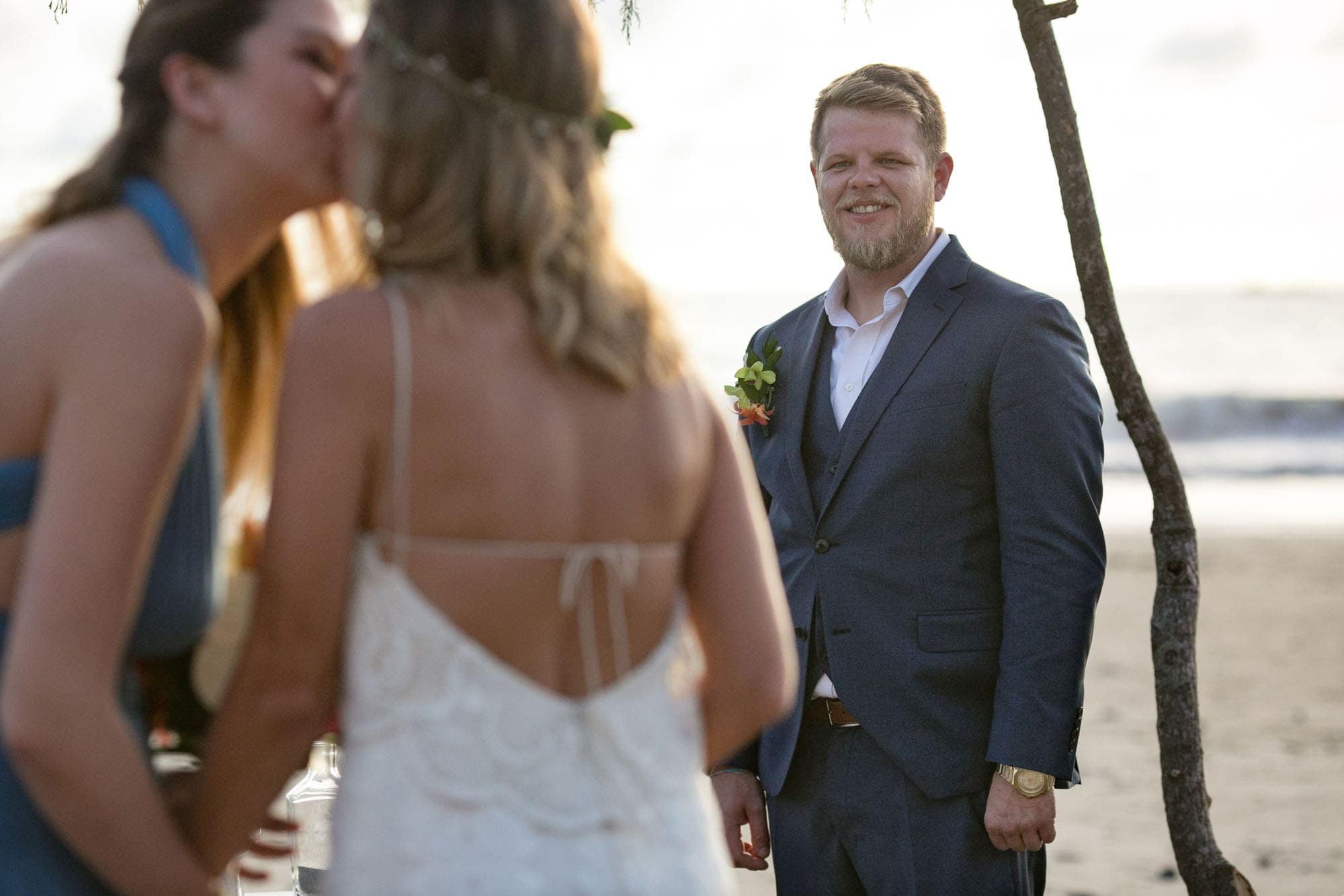 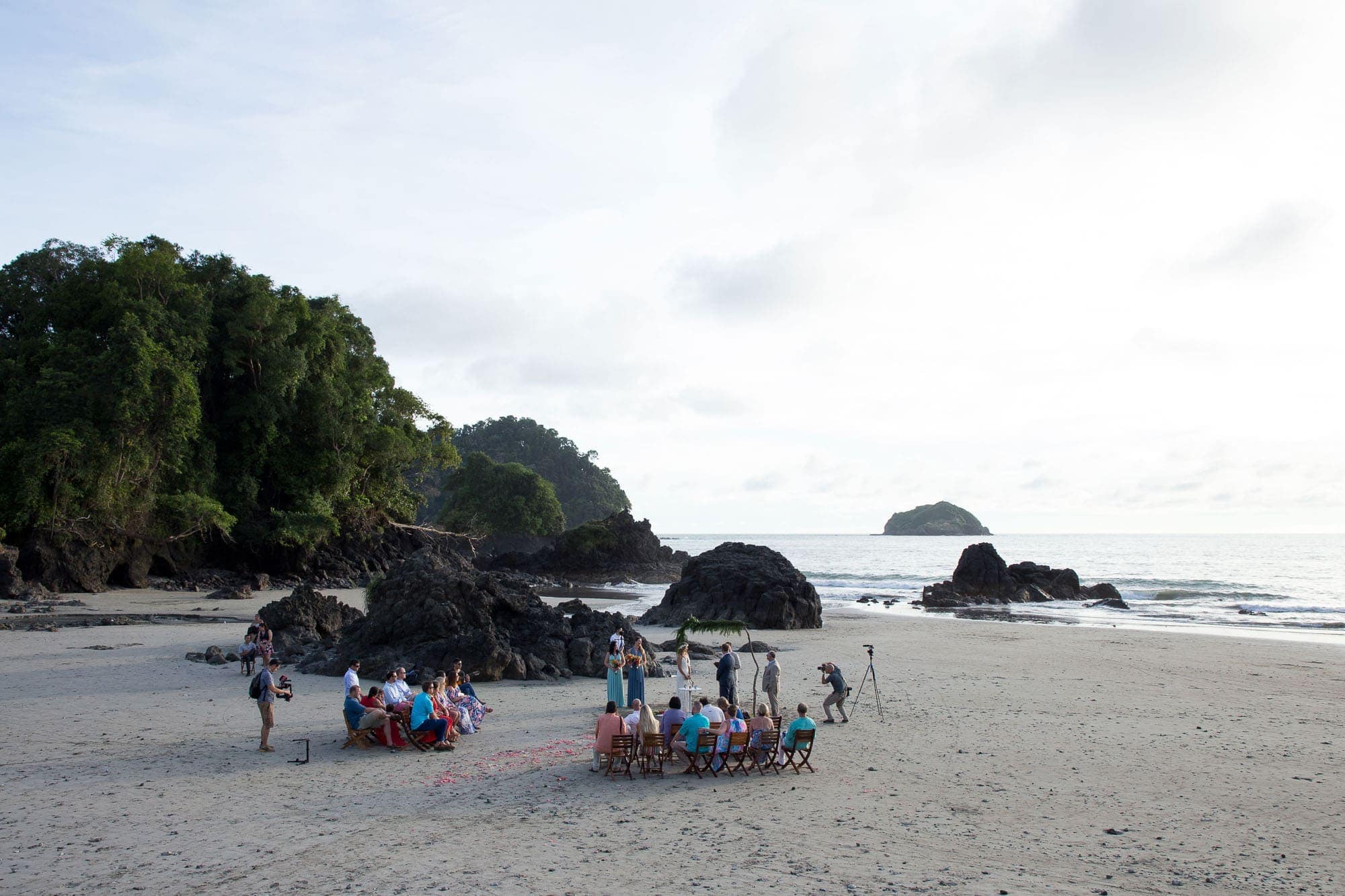 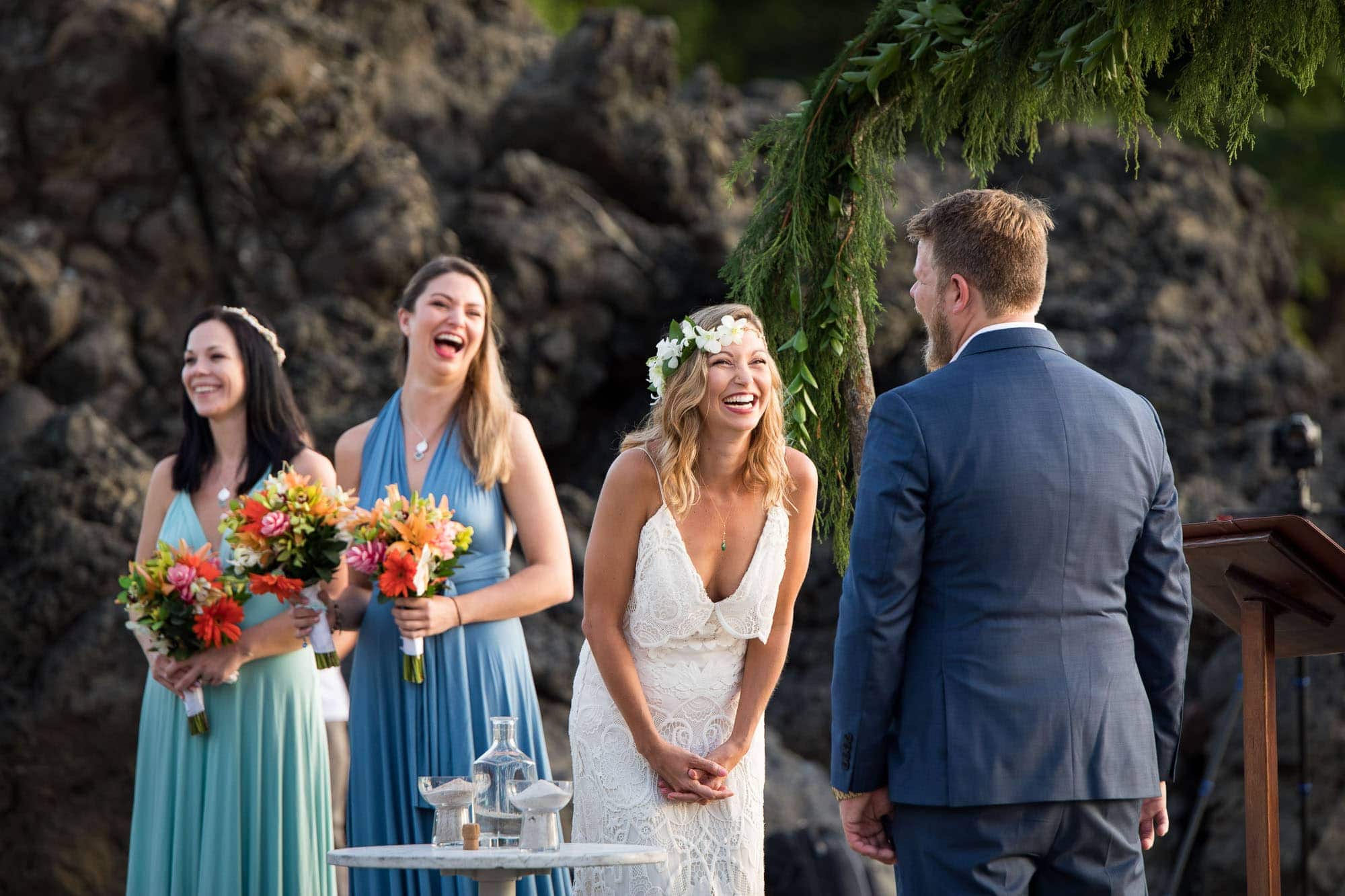 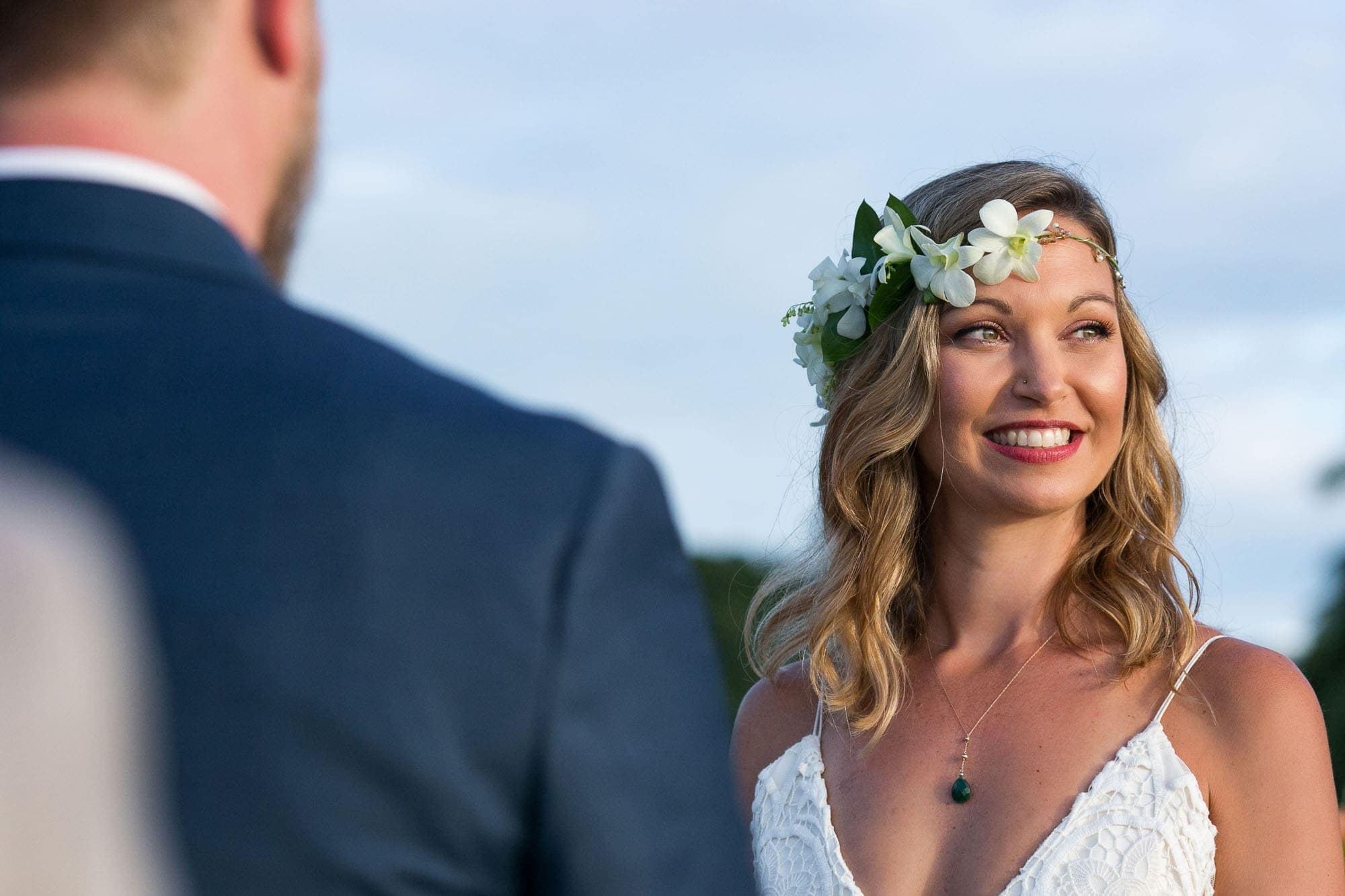 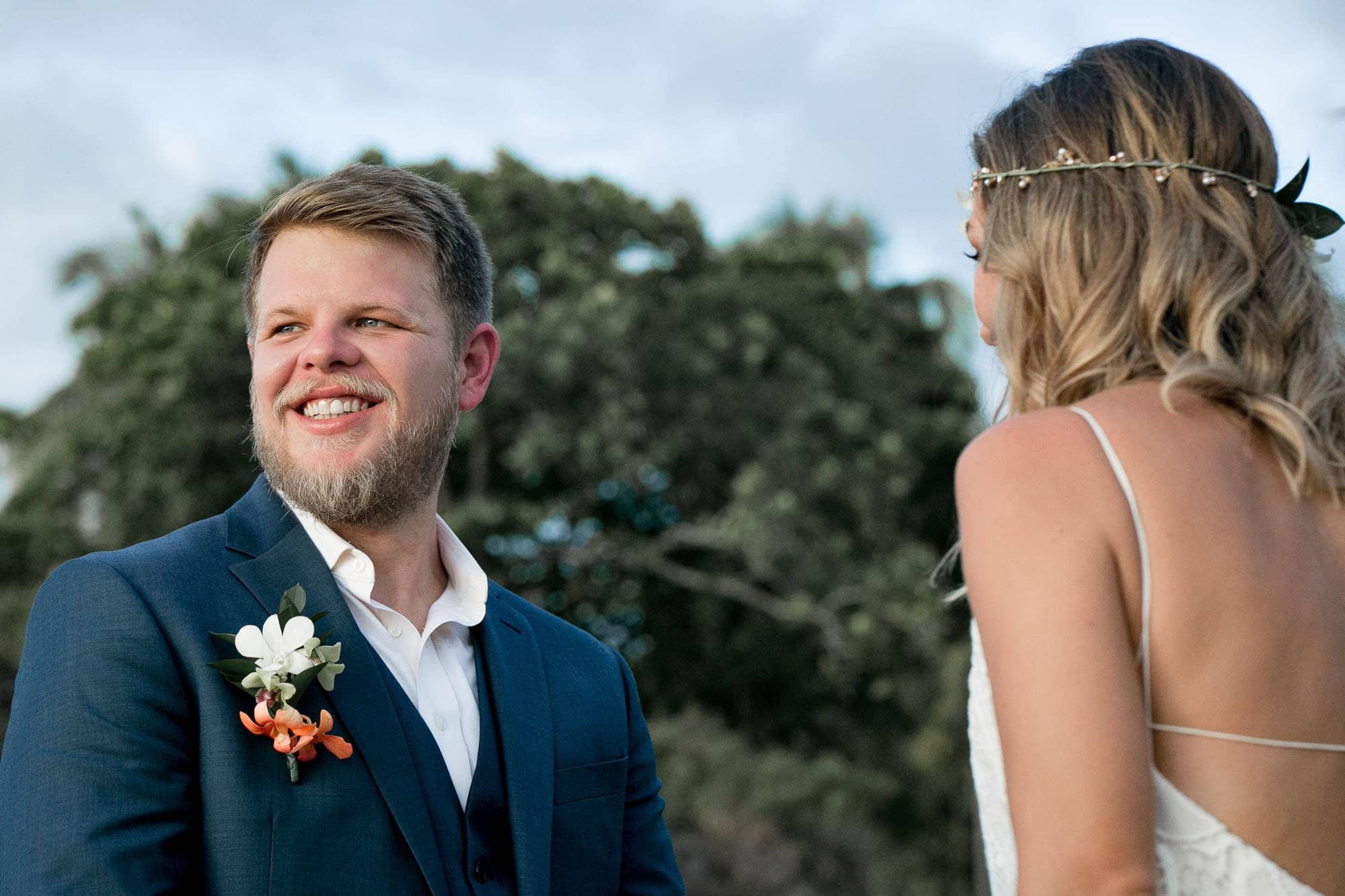 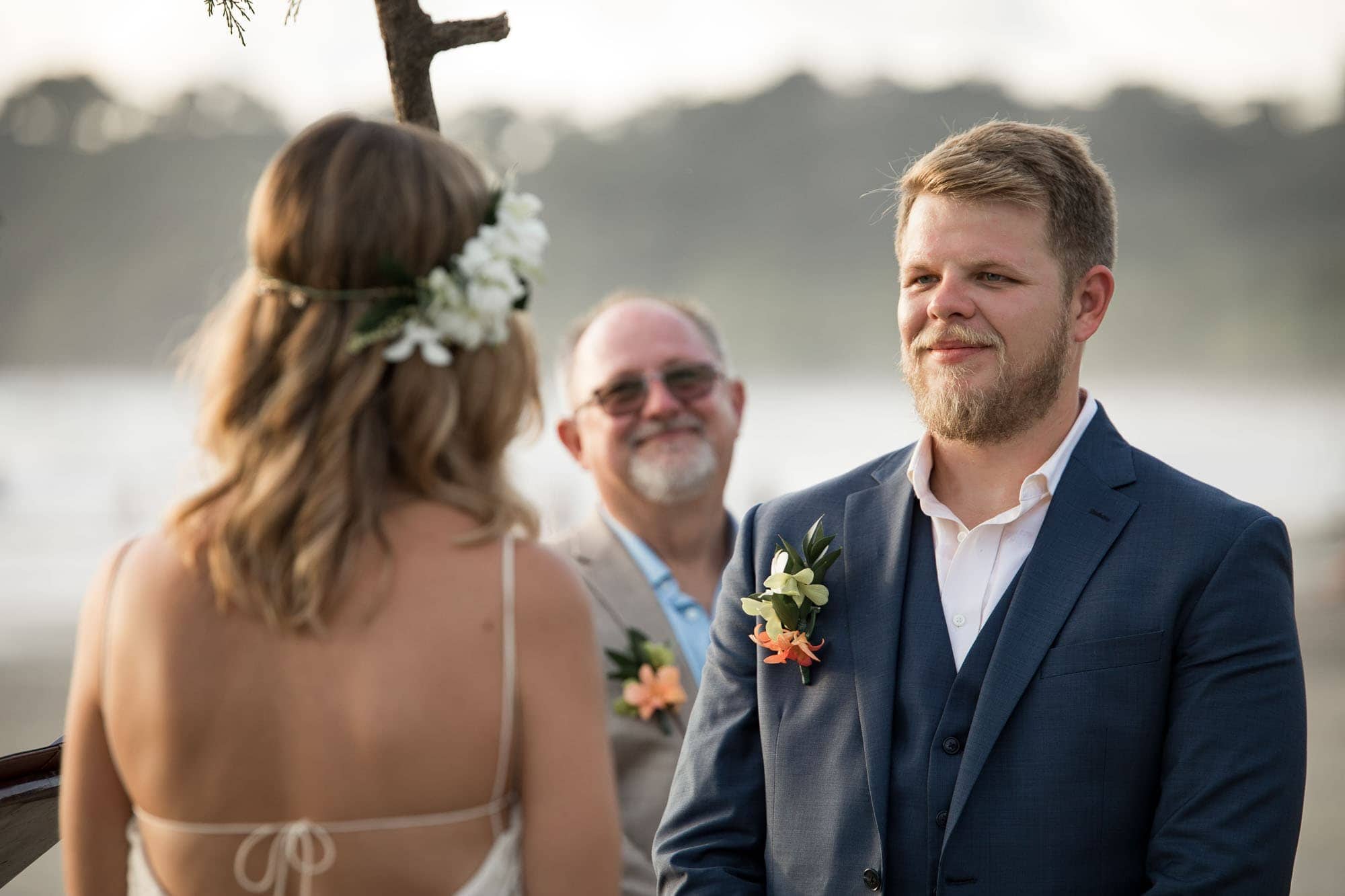 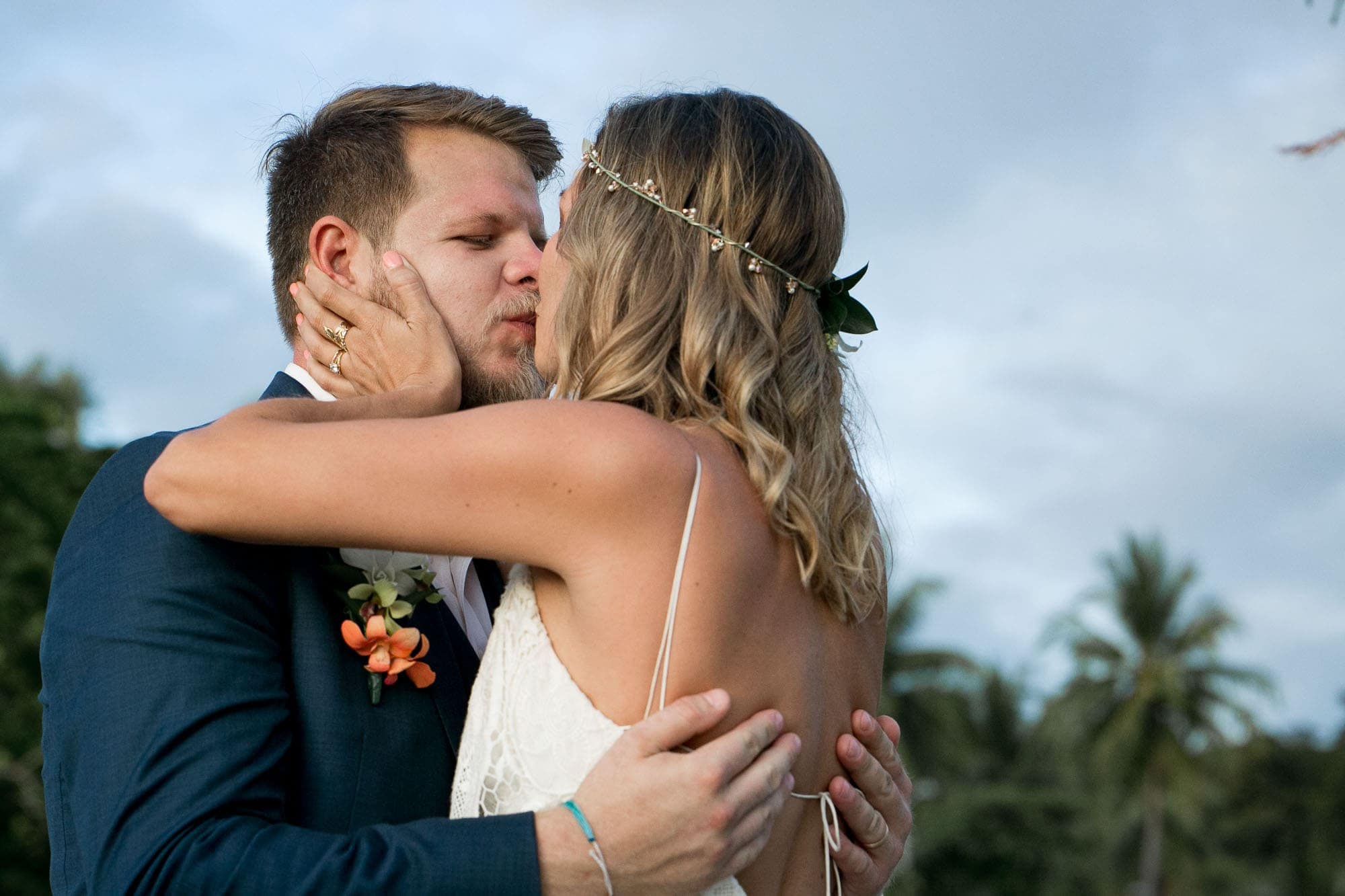 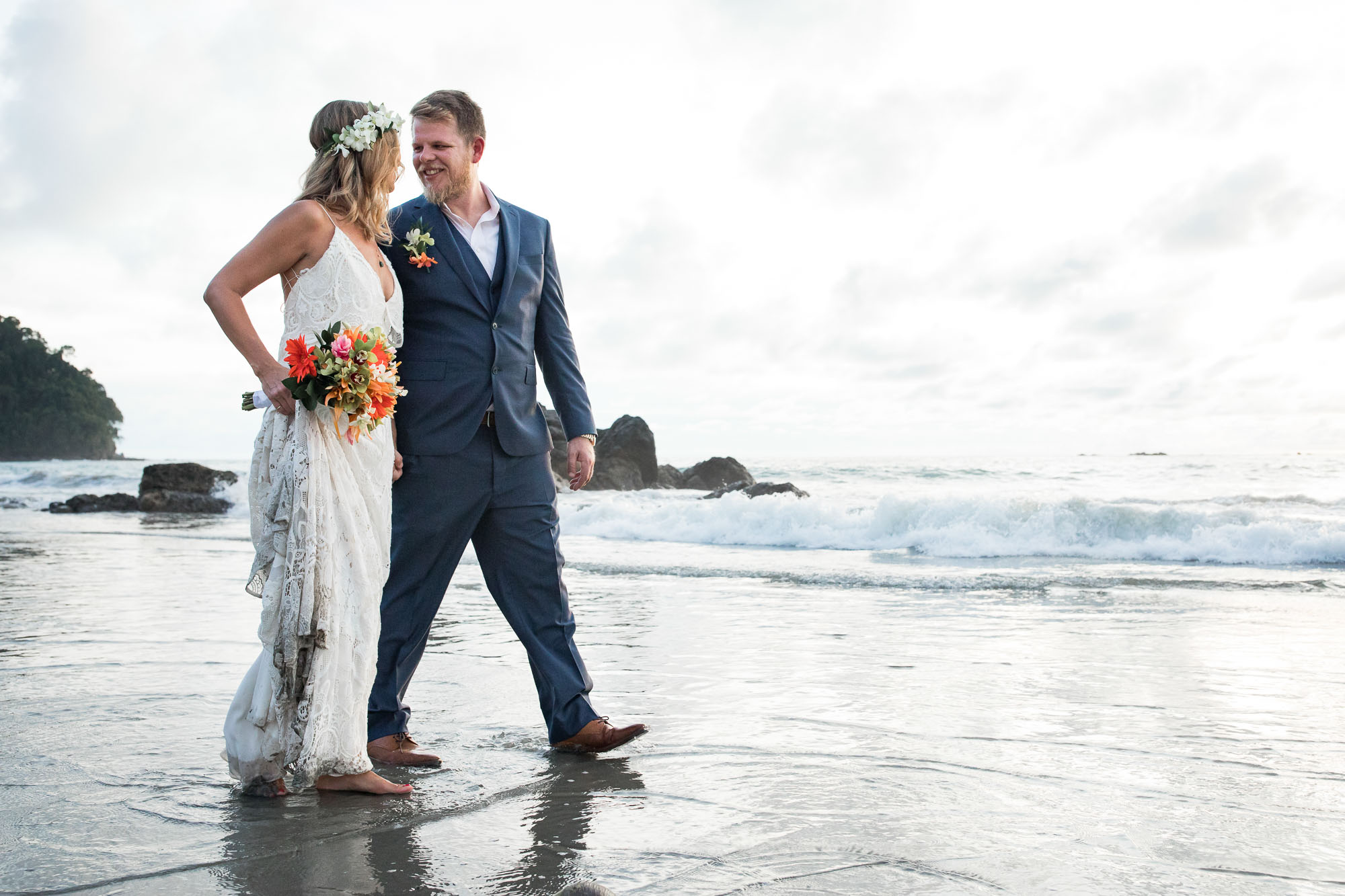 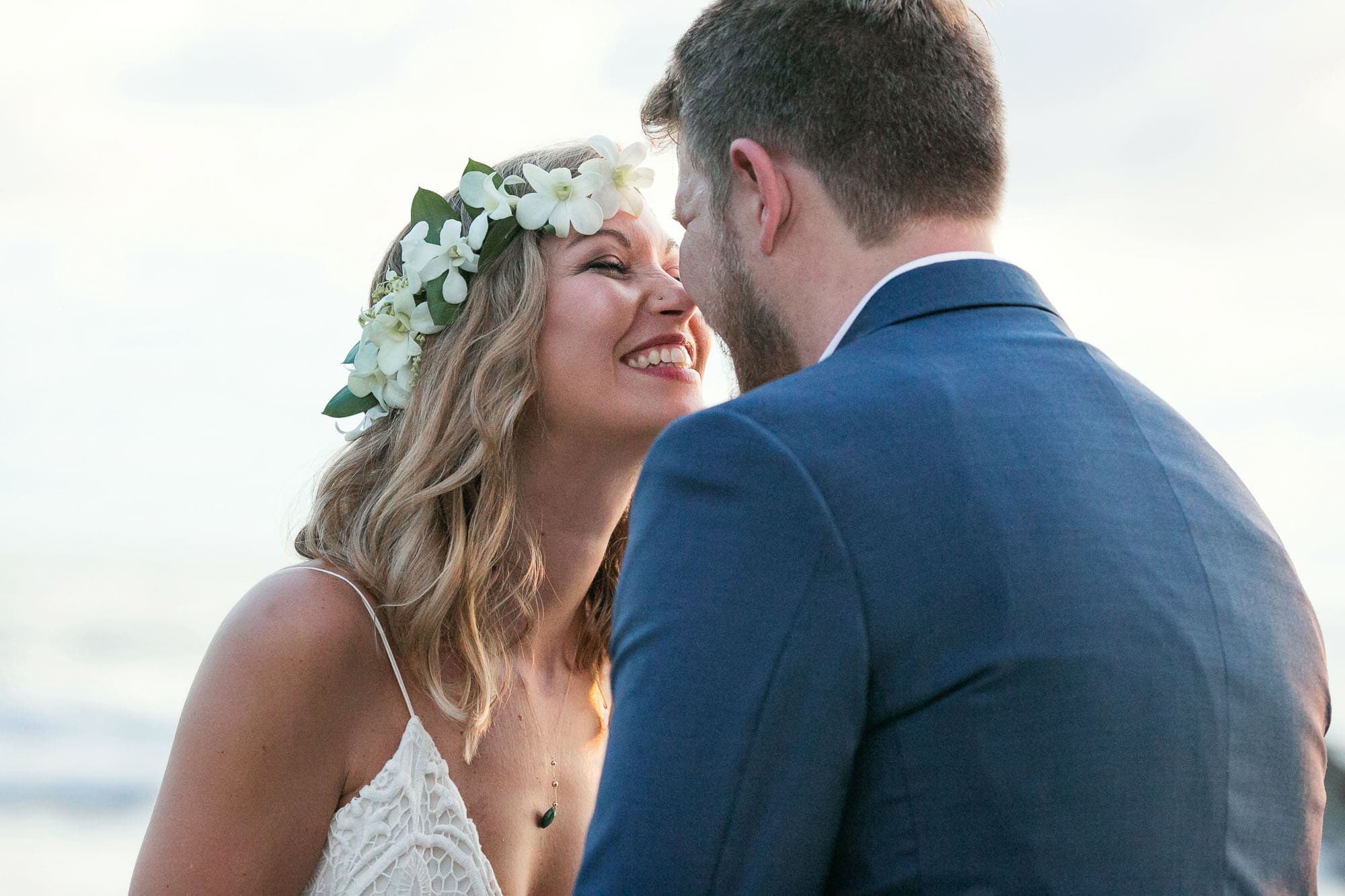 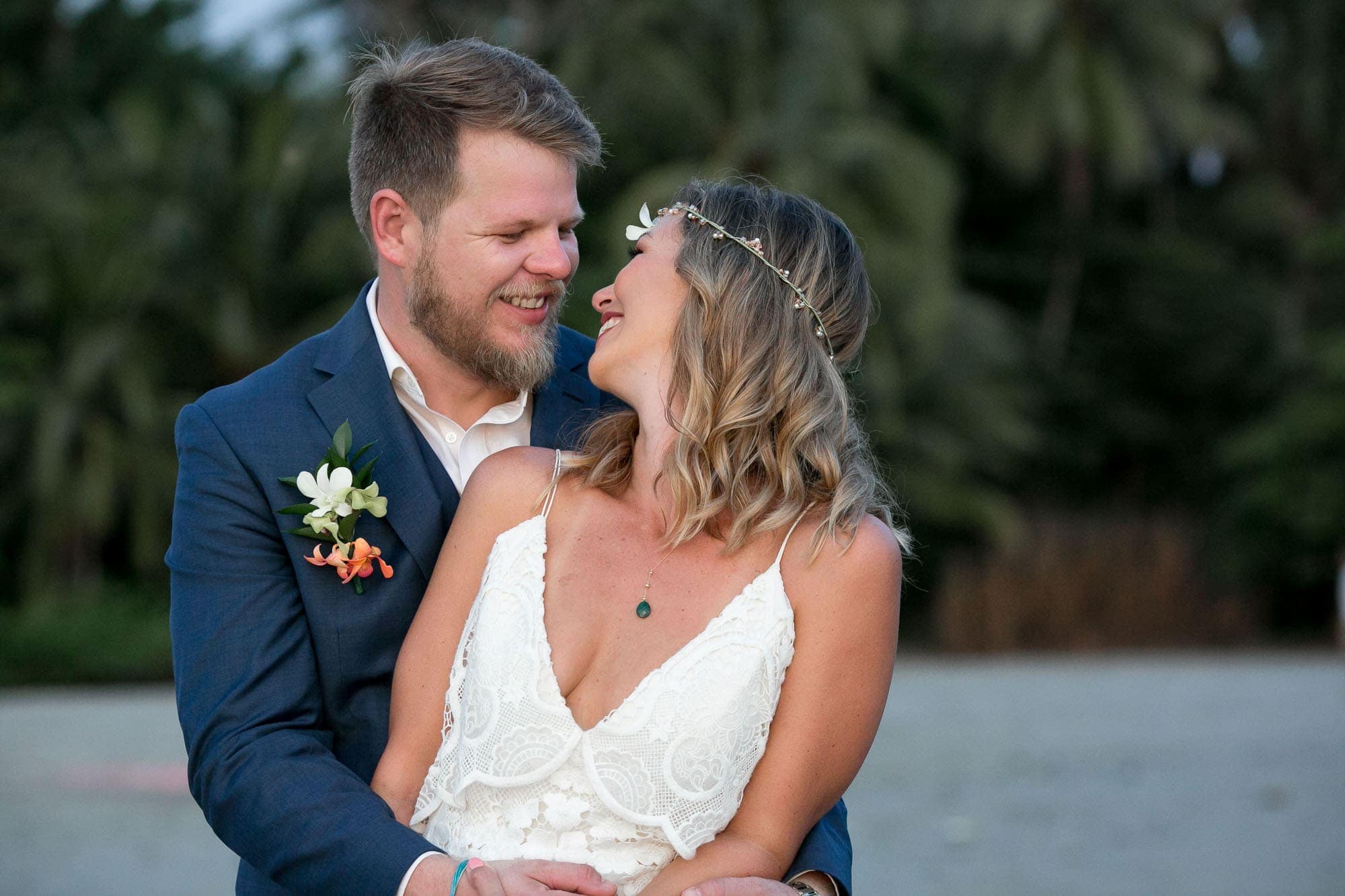 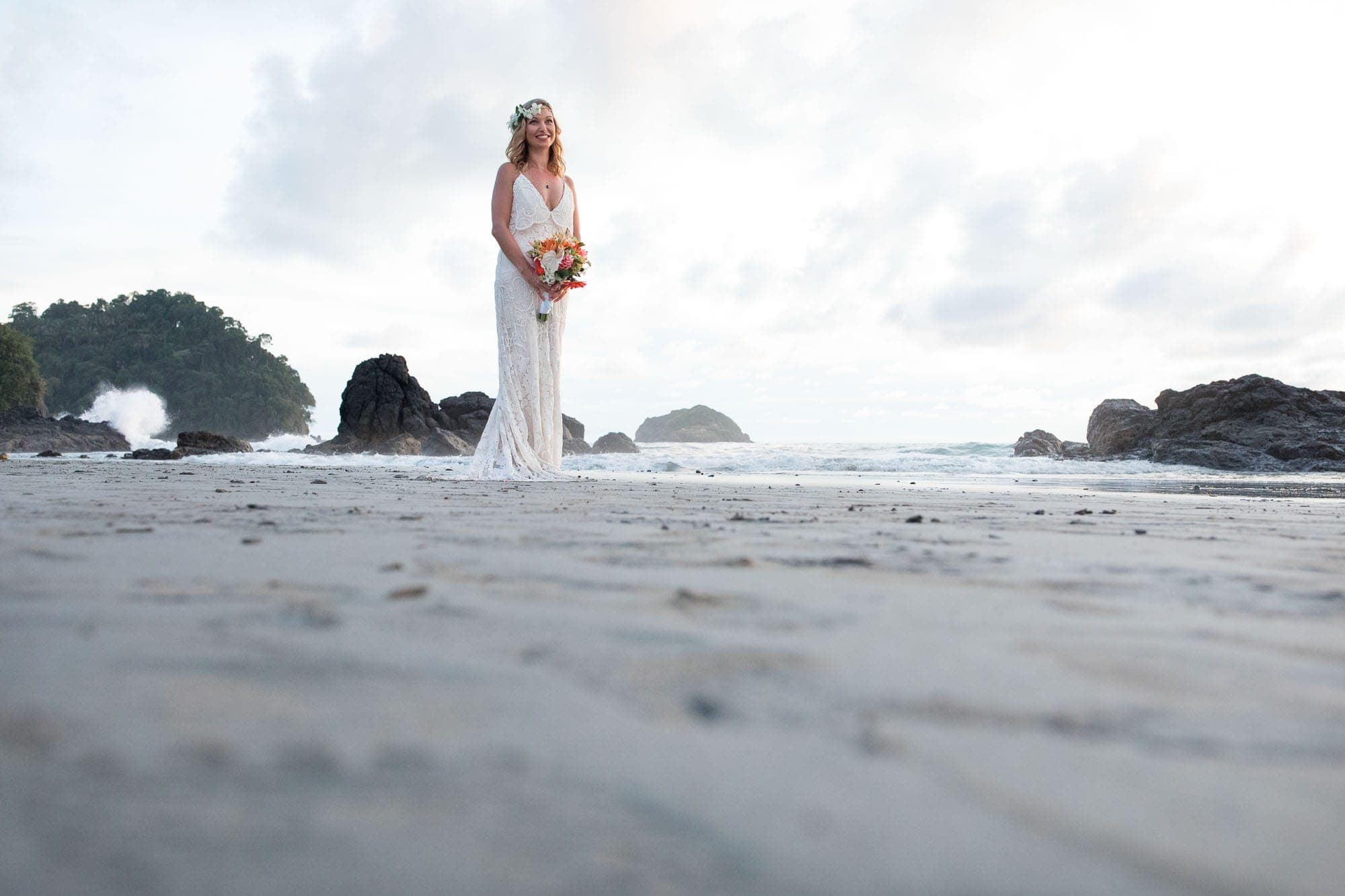 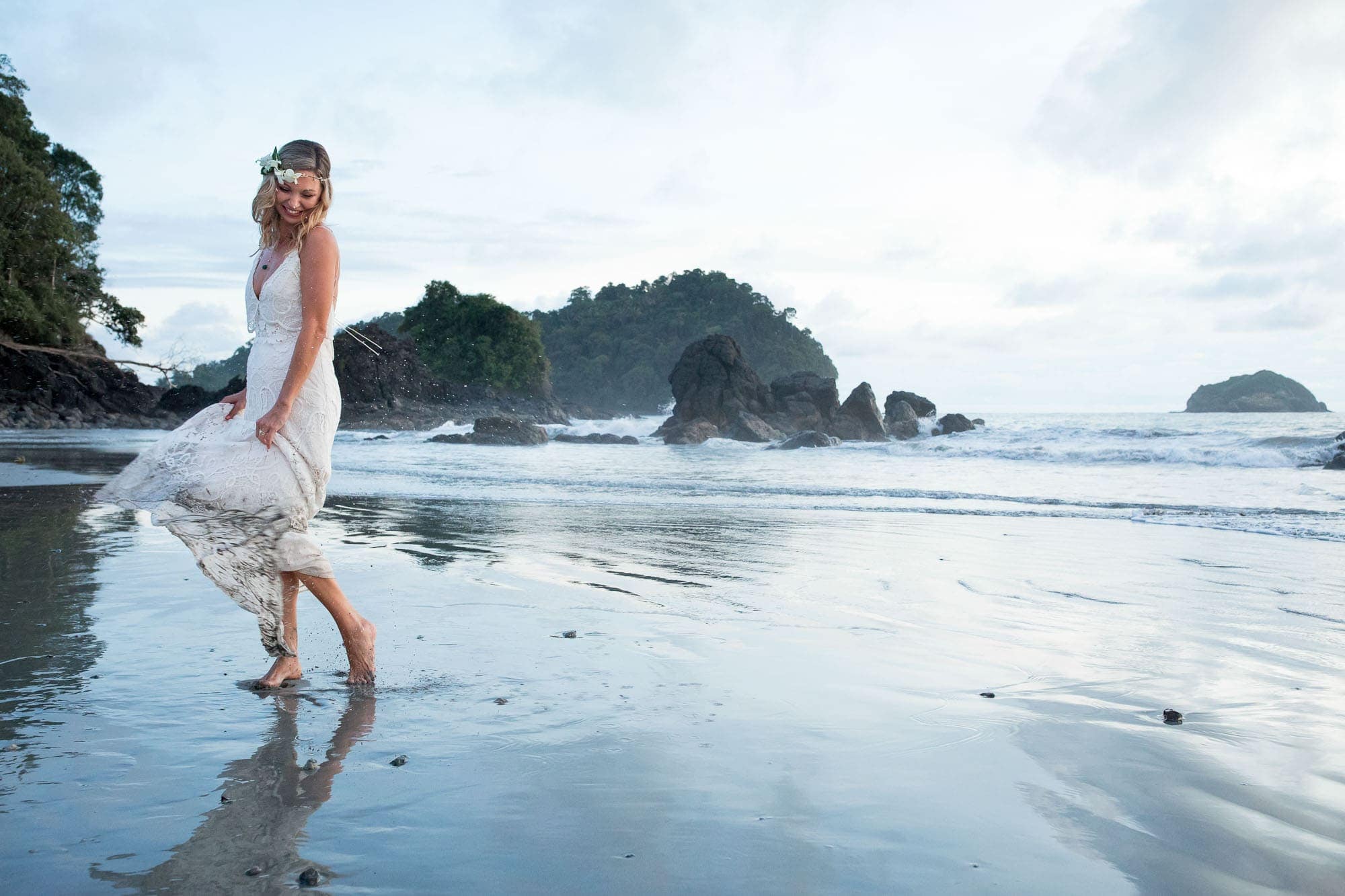 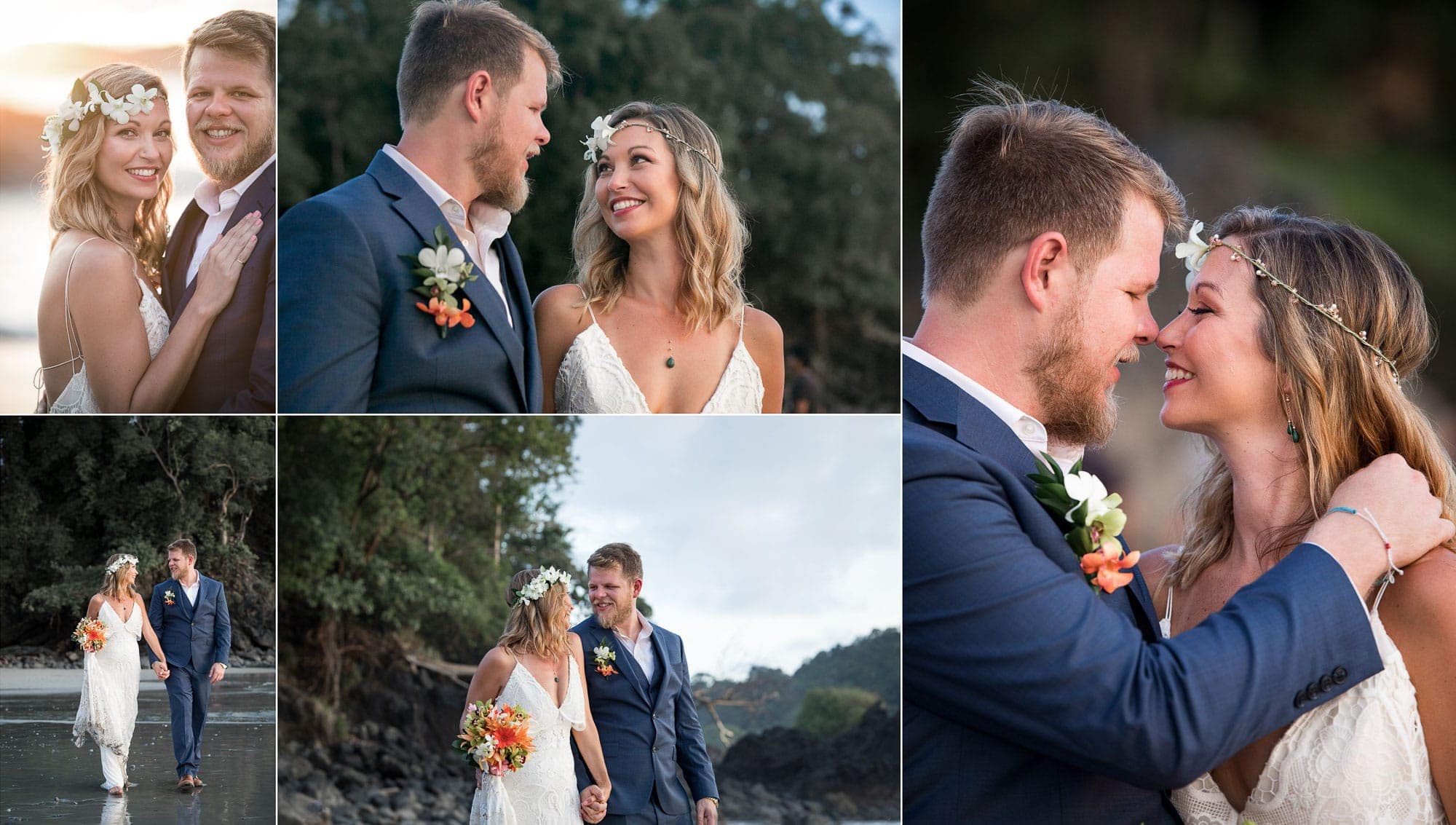 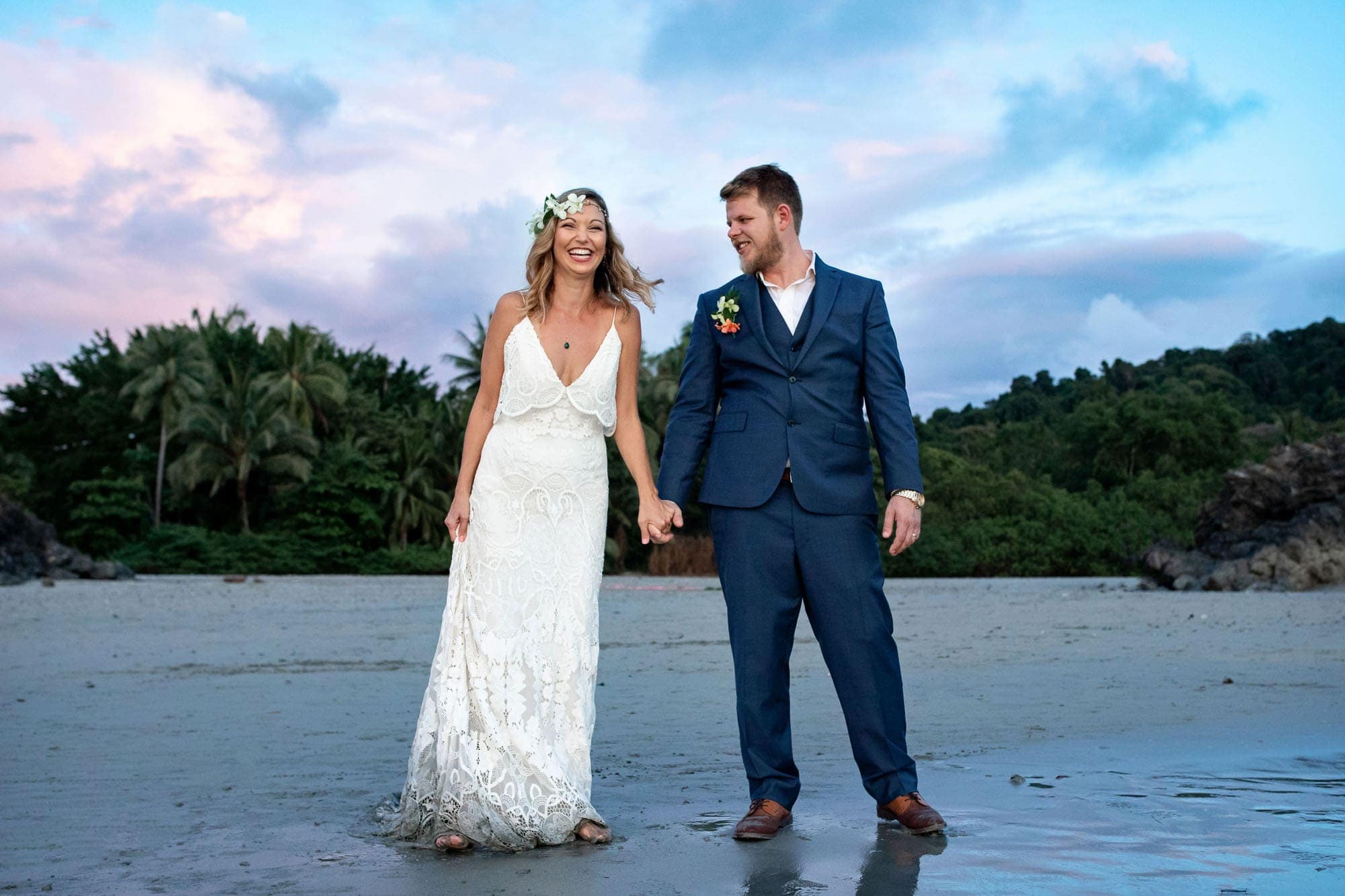 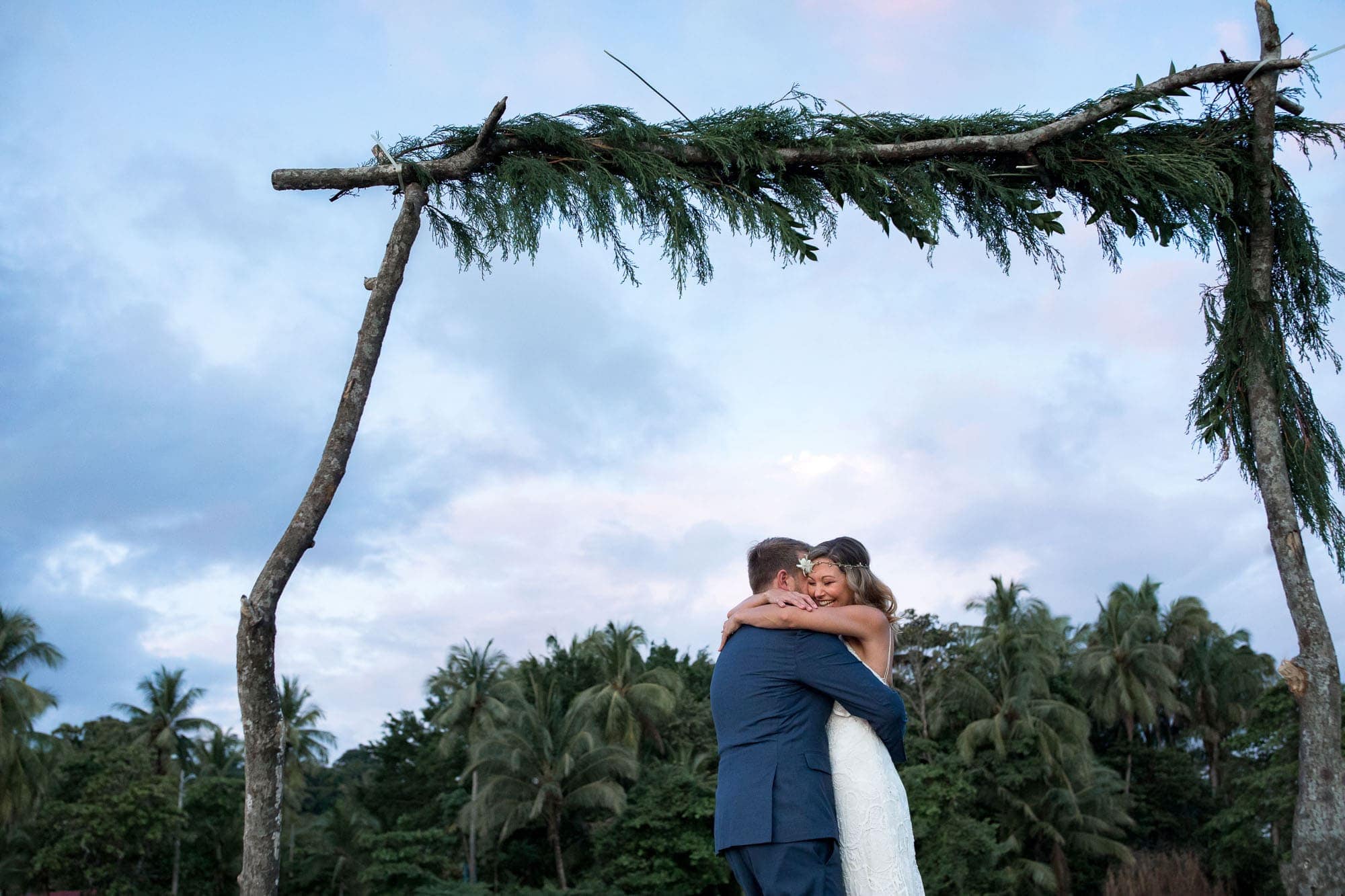 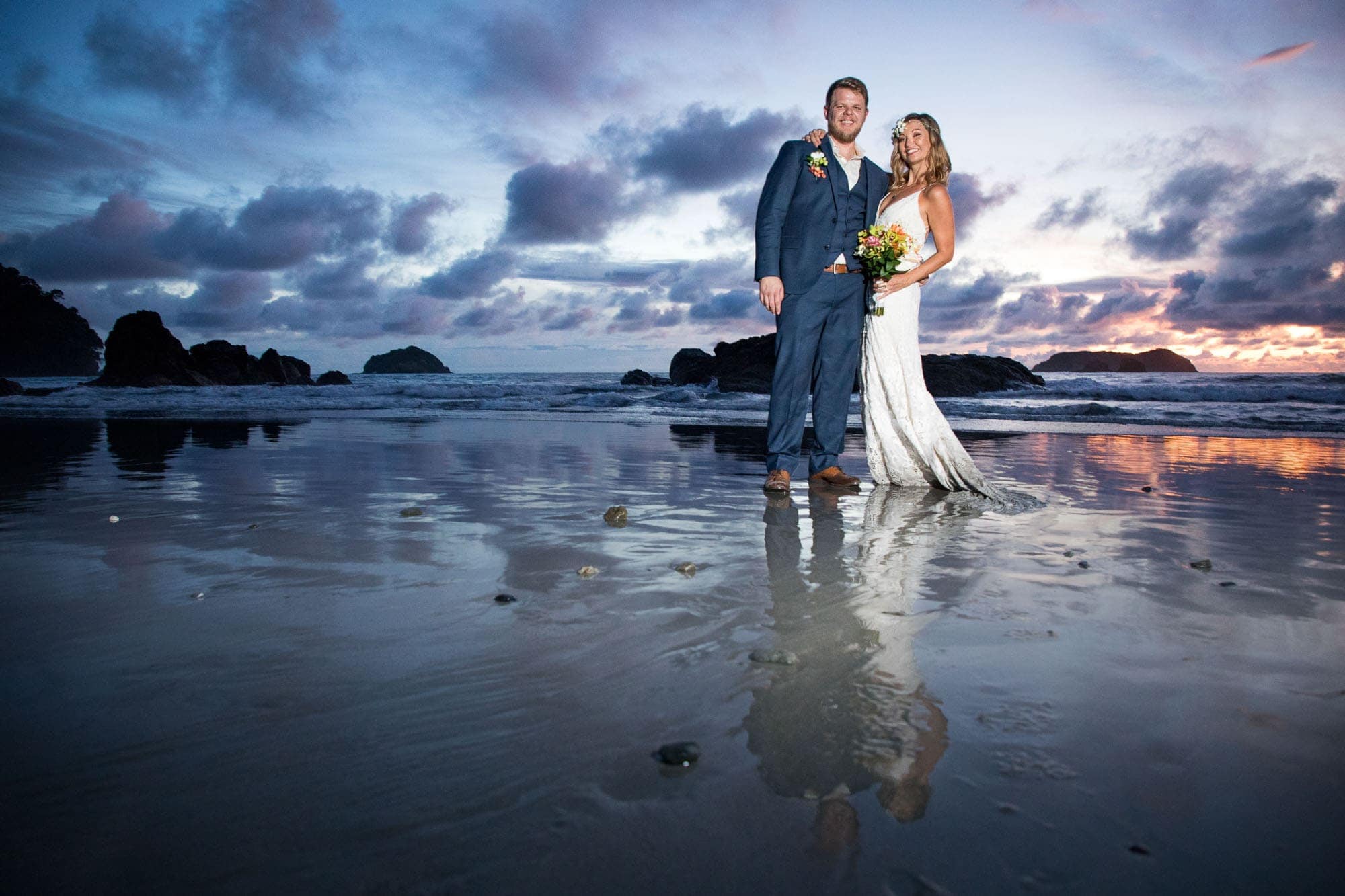 Back at La Mariposa, it was time to pull out the dancing shoes and have some fun commemorating their special day. Chad did the traditional mother/son dance with his mom. Then Erika and her sister bumped things up a notch by doing The Twist from Pulp Fiction.

Everyone had a great time celebrating Erika and Chad’s joyful wedding. 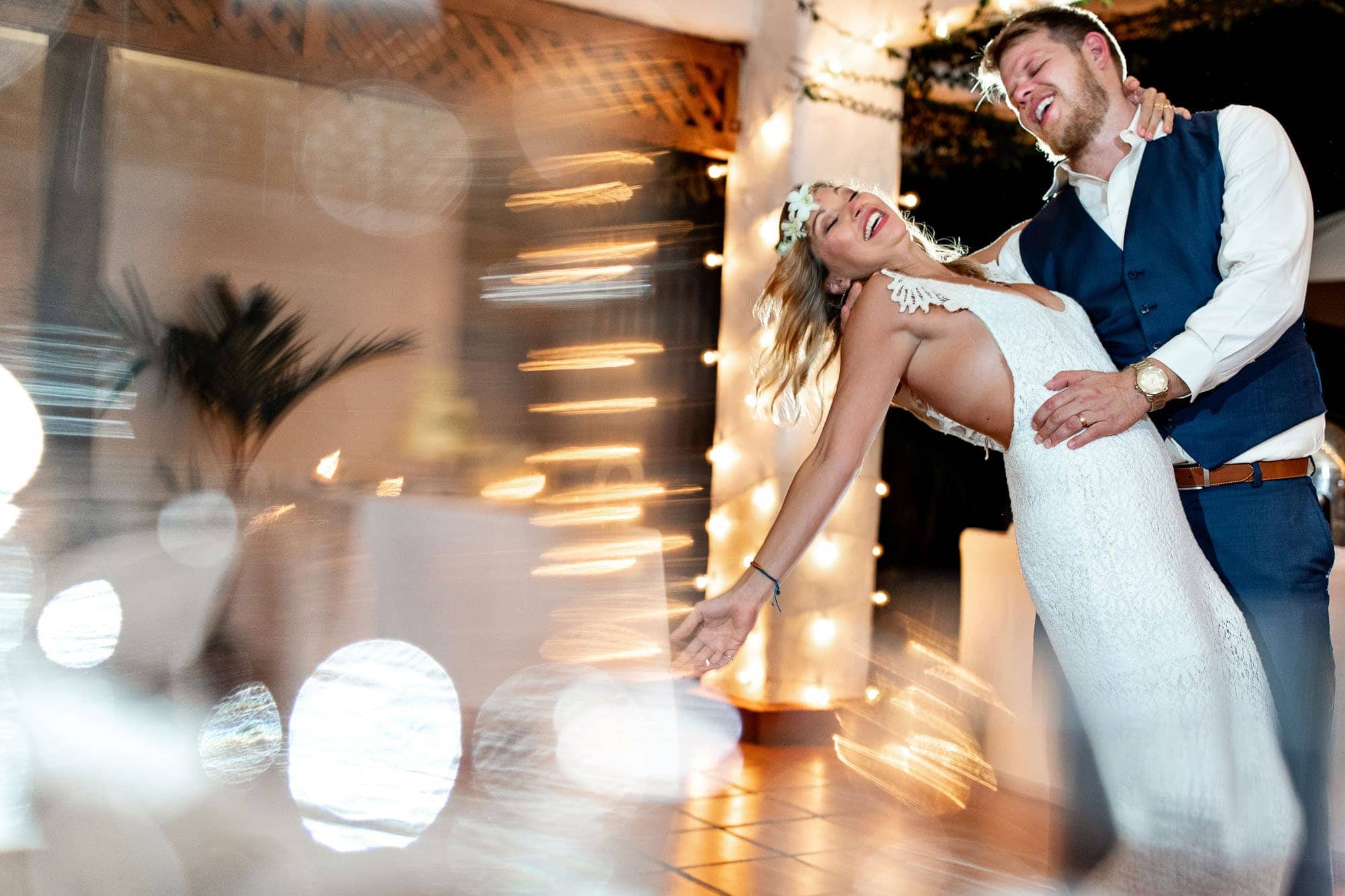 Looking for more inspiration? Don’t hesitate to check out this other wedding that I photographed at La Mariposa.

Need to know more about having your wedding at La Mariposa Hotel? Check out my complete venue guide below!

Weddings at the Mariposa Hotel
Thanks for Sharing!